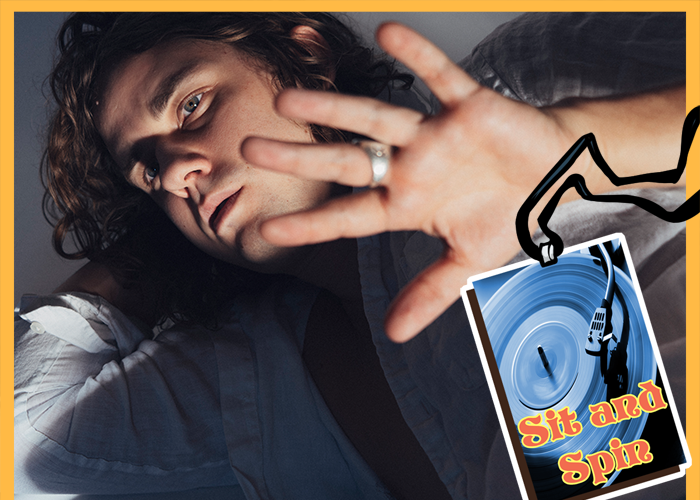 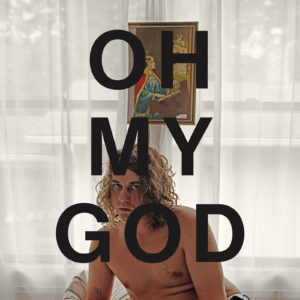 Reason We’re Cranking It: Spiritual in its focus, “Oh My God” tackles not only the here, but what lies out there – the endings that lead to new beginnings for those who believe. But this is not an album meant for the devoted, but instead, for those of us who do not shy away from asking questions… even when there are no good answers available.

What The Album Tells Us About Him: With his fifth solo album, Morby gets a bit morbid at times, but it’s not without understanding. He tackles subjects we all think about but are often too apprehensive to discuss in our day to day lives, including life, death and what the two add up to in the end. He’s opened up his head, giving us both an autobiographical and fictional look at the mysteries of our complex existence, and we’re reminded that beneath all of the flesh, muscle and bone, we all march to the beat of the same death drum.

Track Stuck On Repeat: The Skyliners feel present on “Congratulations,” particularly in the guitar solo, which combined with Morby’s bending croon, plays like a haunting doo-wop ditty from the great beyond. 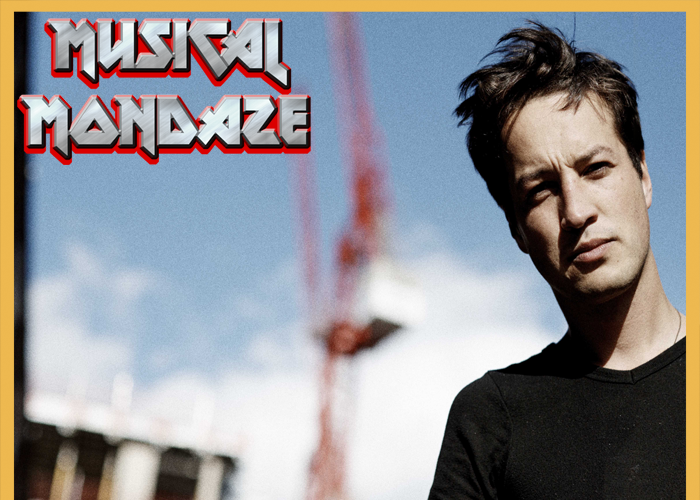 Marlon Williams’ sophomore album “Make Way For Love” reaches the masses today, and as we made pretty clear in our review, it’s one of the best complete, start to finish collection of songs that we have heard in some time. Singular in a multitude of ways while being familiar enough to be reminiscent, Williams is a game changer, the kind of artist you make regular social media check-ins with just to see when new music is dropping. He isn’t just to be heard, he’s to be followed, because you don’t want to miss what comes next.

We recently sat down with Williams to discuss the process of marrying visuals to his music, squaring off with the wind for the “What’s Chasing You” video, and why he feels that it is not his right to assume what the audience will take from his music.

TrunkSpace: You recently released videos for the singles “What’s Chasing You” and “Come to Me.” Do you enjoy the process of marrying your music with visuals? Is it something you labor over in terms of finding the right “fit” between the two?
Williams: It’s something I’ve grown to enjoy more and more. I’m starting to frame it as an extension of the songwriting process, a way of muddying the waters.

TrunkSpace: The video for “What’s Chasing You” features you grooving back and forth on a beach. What did you like about the concept and how it ultimately fit with “What’s Chasing You?”
Williams: I like the confrontation of the video. There’s no cutting away, and once you realize that it’s one long unedited shot, as a viewer, you’re more forgiving, you buy into the limitations.

TrunkSpace: How long were you out there in the sand, shirtless and dodging kites? 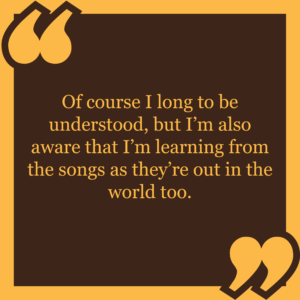 Williams: Well, we did about eight continuous takes and I was so windburnt by the end I didn’t know up from down.

TrunkSpace: The song itself has been on repeat here since we first heard it. It will appear on your new album, “Make Way For Love,” arriving today on Dead Oceans. How do you personally choose the singles prior to an album’s release, because in many ways, for the consumer, that single becomes the representation of the album, does it not?
Williams: Because the writing and recording was such an unconscious process for me this time around, it really was a lot of feeling it out as I went. A lot of allowing things to sit where they naturally fell. That’s totally true, and you have to be resigned to that reality and not impose too much on the way a listener fits the puzzle together.

TrunkSpace: Do you have emotional connections to individual songs or do they all sort of become parts and pieces to a larger emotional connection to the album? For example, what do you feel when you listen back to “Make Way For Love” and is your hope that listeners find a similar connection to it, either musically or through the lyrics?
Williams: I have no preconceived ideas about what I expect an audience to take away from it, I feel like it’s not my right. Of course I long to be understood, but I’m also aware that I’m learning from the songs as they’re out in the world too.

TrunkSpace: How have you personally changed between the songwriting that ultimately became your debut album and the songwriting on “Make Way For Love,” and how has it impacted your music? Has your songwriting POV changed at all?
Williams: I used to think I could hide behind my songs. I don’t feel that so much anymore, or I don’t feel the need to. However, I’m only two albums in and who knows if and when I’ll change again? 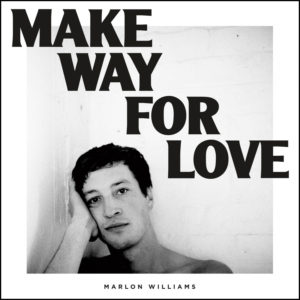 TrunkSpace: You have described your approach to lyrics as “newspaper storytelling.” Are you someone who has a difficult time shutting off that storytelling part of your brain? Do you see someone in a cafe or on a street and find yourself creating a fictional origin around them?
Williams: I do definitely like to create narratives for passing strangers. It can get a bit much. Sometimes I’ll watch an old person eating alone and imagine what Proustian memories of their mother’s cooking they’re conjuring up and hope it’s not making them too sad about mum being gone. Unnecessary.

TrunkSpace: You’re kicking off an extensive international tour on February 22 in Bristol, UK. What are you most looking forward to while out on the road?
Williams: I’m looking forward to going through all the stages of tiredness and overdoneness with the songs and being forced to find new angles of self-entertainment.

“Make Way For Love” is available today on Dead Oceans. 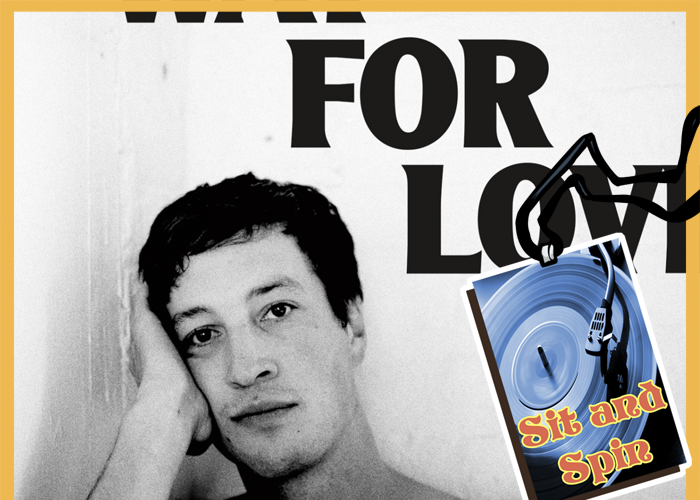 Reason We’re Cranking It: Although there are familiar elements to Williams’ music, bits and pieces that harken back to artists who have come before, he is at the same time altogether and perfectly original. While the New Zealand songwriter may have tapped into his influences to create “Make Way For Love,” it is future generations of musicians who will tap into it for inspiration. It is the best complete album, a start to finish assemblage, we have heard in some time.

What The Album Tells Us About Them: Williams can make you feel. Each of the 11 songs off of “Make Way For Love” enters through your ears but roots themselves in your heart. This is not an album meant merely for listening. It is an album for assigning memories to, and that is the best kind there is.

Track Stuck On Repeat: Holy hell! “Love Is A Terrible Thing” is such a haunting, deeply-relatable song for anyone who has questioned the legitimacy of their own emotions, which as we can imagine, is nearly everyone on the planet. We’ve been listening to this one since we woke up this morning and will be revisiting it numerous times throughout the day.

Coming To A City Near You: Marlon Williams tour dates can be found here.