dave made a maze 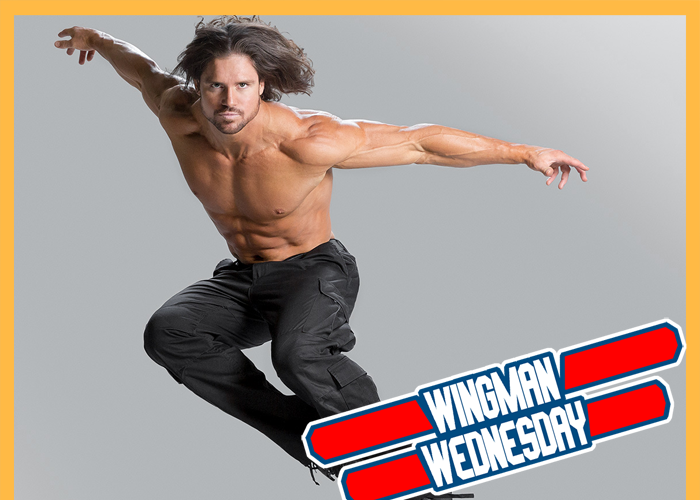 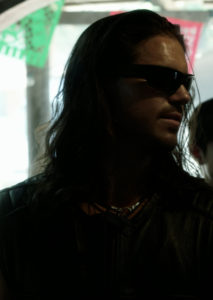 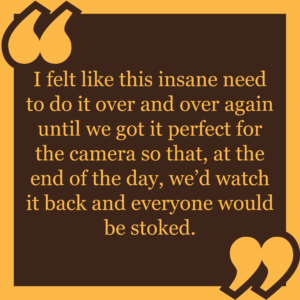 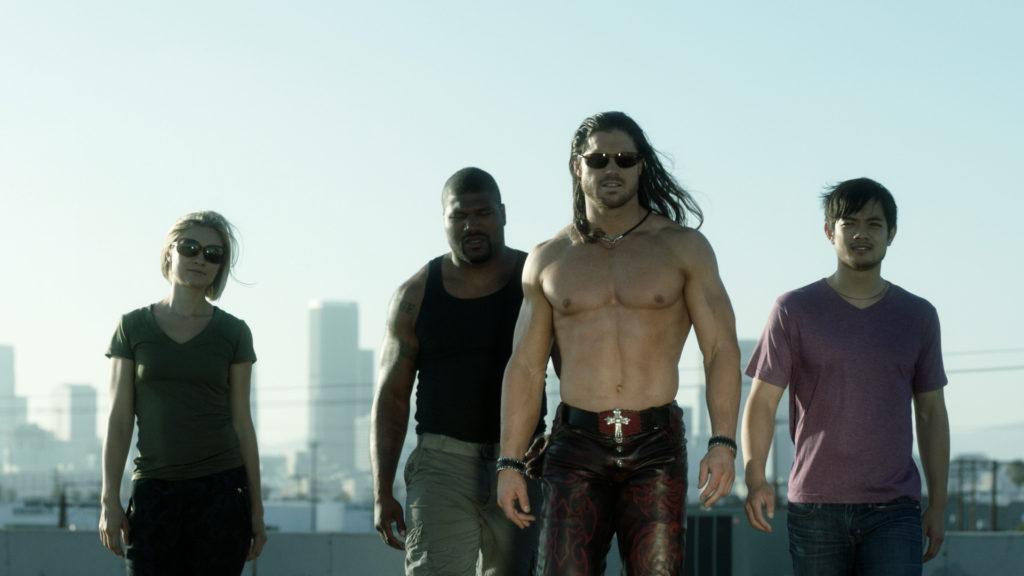