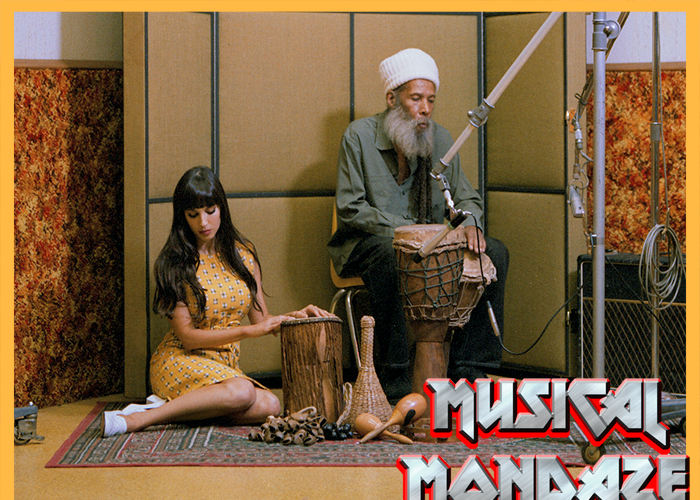 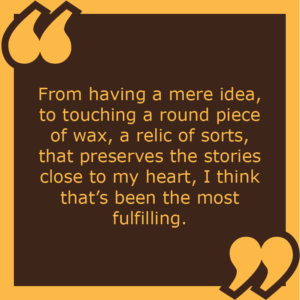 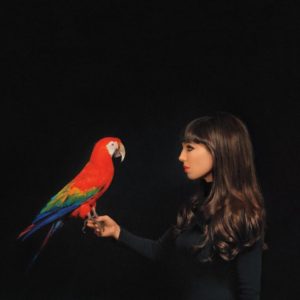 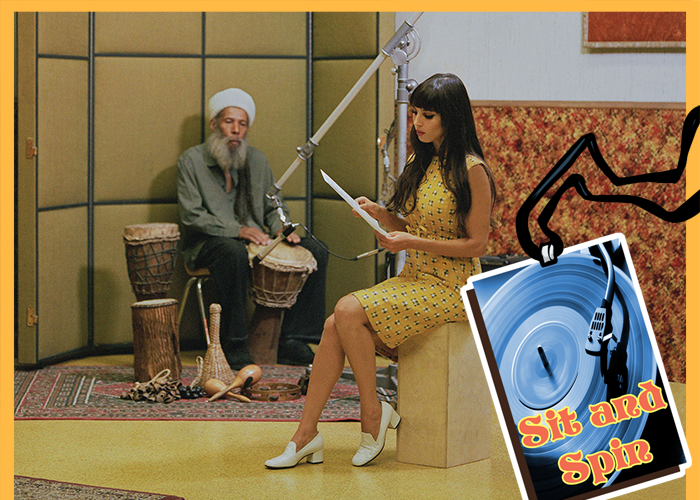 Reason We’re Cranking It: With an incredible list of session players backing her up, Fontaine has delivered an album unlike any other released in recent years. Reggae that regales, the Los Angeles-based singer/songwriter brings a stylish charm to the genre that is both a throwback and a contemporary breakthrough.

What The Album Tells Us About Her: Establishing an atmosphere from the very first drum-induced groove, Fontaine sends the listener off on a sun-soaked vacation of the mind. The songs that make up the album aren’t just surface layer entertainment, but instead, world builders that play like a soundtrack to your favorite summer memories. The really great artists know how to transport an audience through their work, and with Fontaine, she does so with focused precision.