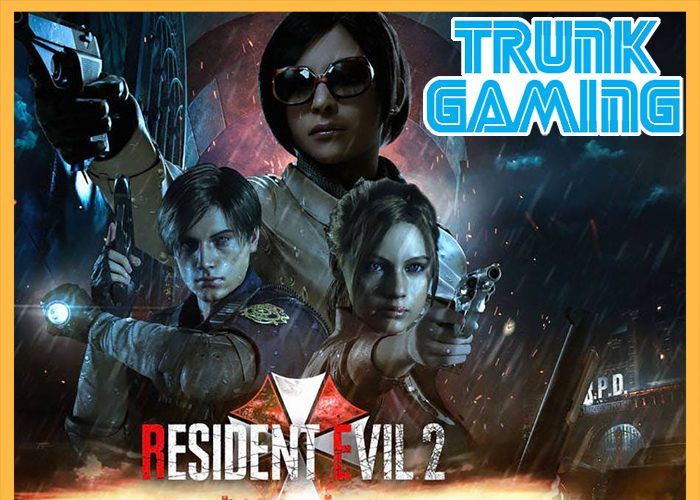 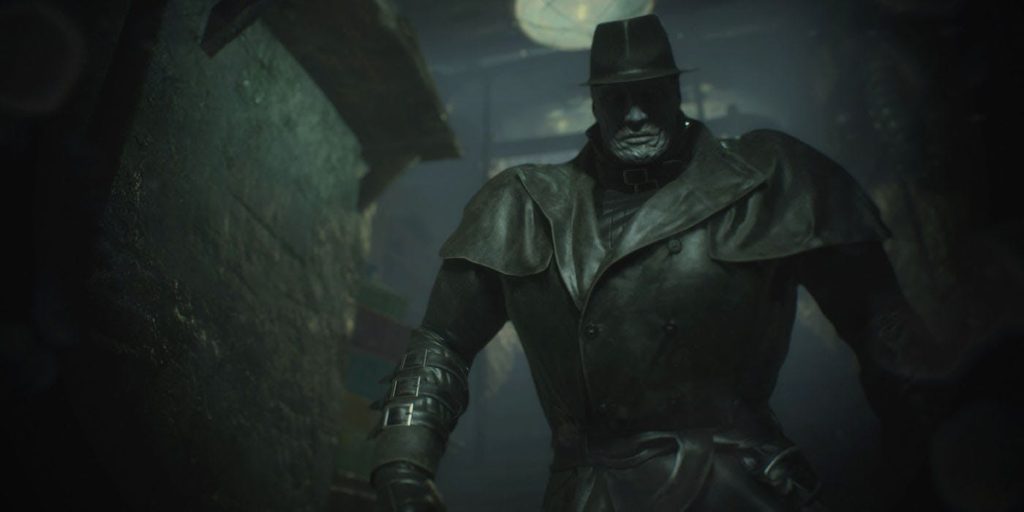 Why We’re Playing It: We played the original Resident Evil 2 way back in ‘98 when it was released, and we loved it then, so we could not resist the chance to slip on those familiar gaming sneakers that once carried our imaginations through the late ‘90s of horror survival.

What’s It All About?: The story follows rookie police officer Leon Scott Kennedy and college student Claire Redfield. The two accidentally cross paths on their journey to Raccoon City. Claire is looking for her brother, Chris Redfield (from the first Resident Evil) and poor Leon was supposed to start working for the RPD right before the zombie poop hit the fan. The game allows you to play as either Leon or Claire. They are both similar experiences but with different weapons, storylines and a few additional surprises.

That’s Worth A Power-Up!: You know what to expect from a remastered Star Wars movie – 1,000 Storm Troopers instead of 100, or a few extra CGI-based aliens here or there, but Capcom’s new take on their old classic is entirely different. Imagine taking the scariest movie you have ever seen, then, somehow making it induce 10x more anxiety, scares and cursing at your screen. That’s what you have with the Resident Evil 2 revamp. Whether it’s Mr. X’s relentless pursuit or zombies dropping out of ceilings, this game will have you freaking out in more ways than one. There is no poetic way to put it… you’re just going to freak the freak out!

Bonus Level: There are so many aspects to this version of RE2 that will have you drooling with gamer admiration, but one of the most impressive is the mix of lighting and sound effects. When you enter a dark room with your flashlight bobbing around and you hear the growl of a nearby zombie and the creak of a light hanging from the ceiling, you are on the edge of your seat even if there is nothing in the room that can do you harm. The atmosphere and full immersion into the Raccoon City apocalypse is beautifully done.