breath of the wild 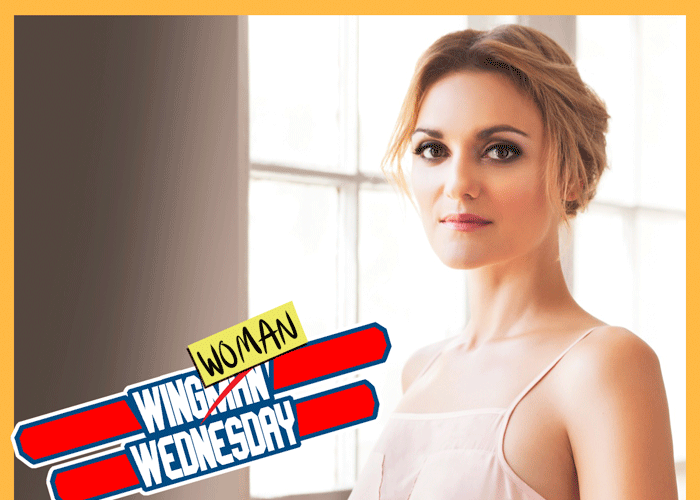 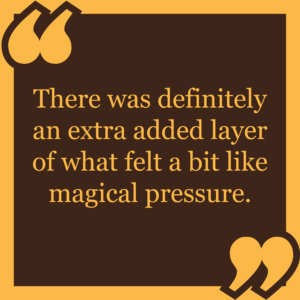