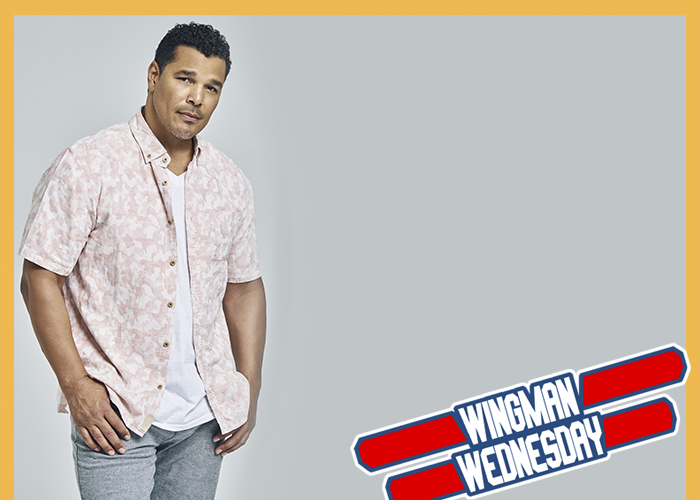 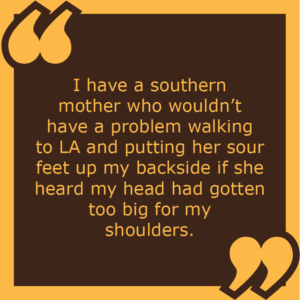 Trunktober: The Cabin in the Woods 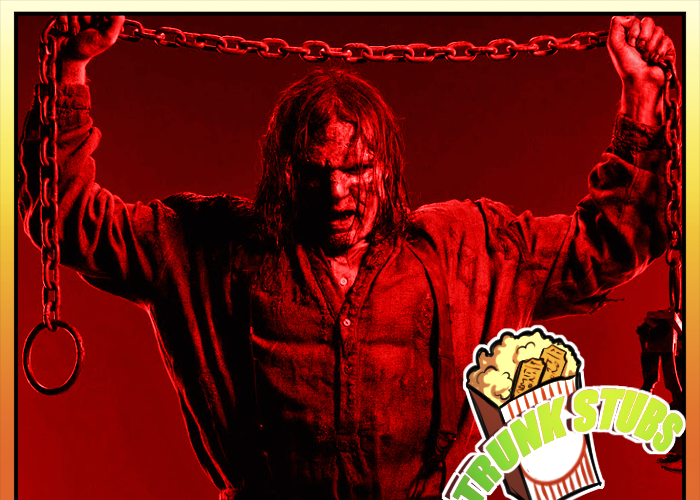 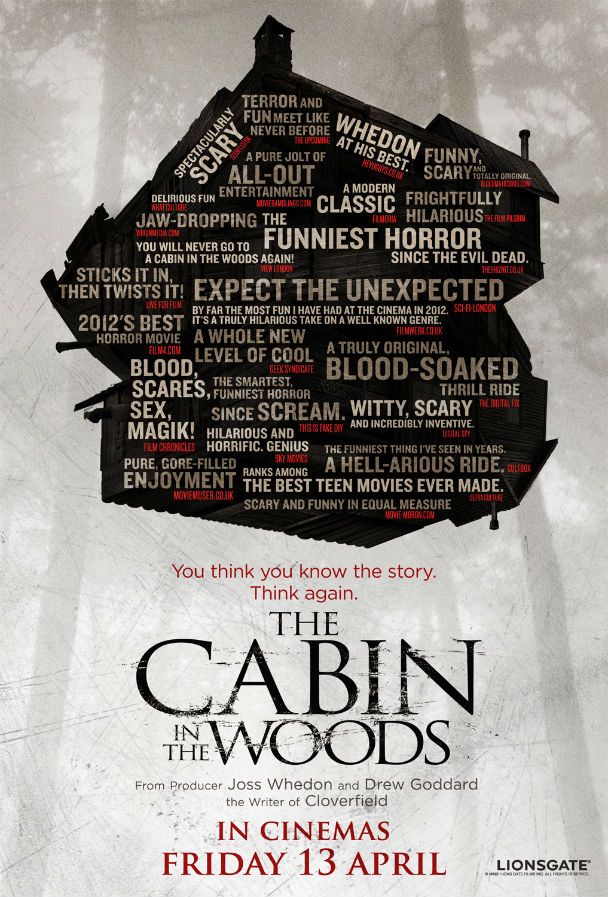 Title: The Cabin in the Woods

Trunktober Approved Because: It takes a lot to surprise us these days, but this horror/comedy hybrid from writer Joss Whedon kept us on our toes, butchering overused horror tropes and cast members simultaneously.

Biggest Scare: The entire end of the movie, which is awesomely weird and unpredictable, is alone worth the price of admission.