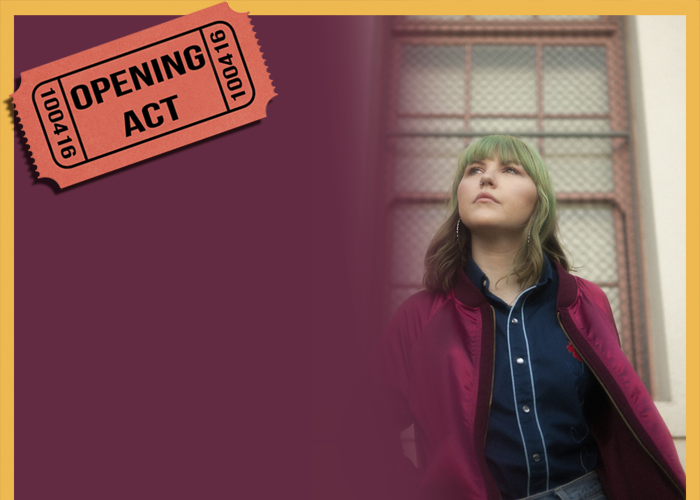 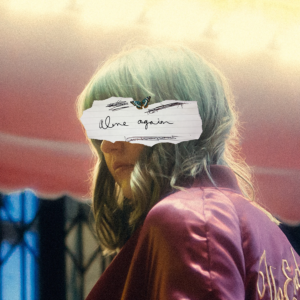 TrunkSpace: How do you describe your music?
Kingsbury: My deep-seated issues and insecurities on top of dreamy pop blending acoustic and electronic elements.

TrunkSpace: You started your career as a backing vocalist. What did you learn about the business during those days that you have applied to your own career moving forward?
Kingsbury: I actually didn’t start my career as a backing vocalist. I was writing folk rock music before I started Kingsbury. I played tons of shows in Nashville and was really pursuing that. While I was on a house show tour for that project, I got offered to sing backup for a band I loved. I learned so much while I was on that tour and realized very quickly that I wasn’t making the music I really wanted to make.

I’ve wanted to be an artist since I was 13, and when I moved to Nashville right out of high school I became extremely driven and focused to make that a reality. I was so excited and naive that I just 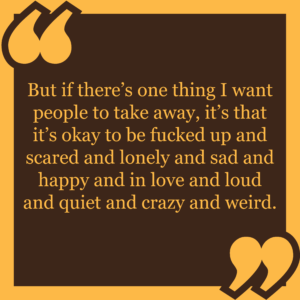 started reaching out to all these artists and music business people I admired and met with everyone just so I could learn what I needed to do. I also took every show I was offered, got a band together of my friends, and played tons of shows…even if no one was there. I learned that to move forward in my career I would need to put myself out there, learn from the people who were already doing it, and just make music. Even if no one is in the crowd, even if barely anyone hears the music, I learned that I had to just keep going it if I ever wanted this to happen.

TrunkSpace: We read that your own creative point of view was shaped by watching live performances of other artists. Do you try and bring that vibe into your recorded material as well, and if so, how have you set out to achieve that?
Kingsbury: When I’m writing I try to focus on a very specific feeling I get when I perform. It’s like an emotional knot in my chest that I can come back to when I need to feel something when I’m numb or uninspired.

TrunkSpace: Your songs have been streamed and listened to a ton. How does an artist translate those streams and a general buzz into a living? What is the best way for an artist to turn their passion for music into a career in 2017?
Kingsbury: That’s a really great question. I think every artist right now is trying to figure that out. I like to think most of it is luck and hard work…probably super cliche… but really I think that the atmosphere of how people consume music has changed, but the way to pursue music hasn’t changed. You can’t force anything. I’m not even close to being there yet.

TrunkSpace: Do you think that there’s a system for an artist to make a living by creating and performing music that hasn’t been figured out yet? Is there a formula that has yet to be cracked?
Kingsbury: There is absolutely no formula. With the internet anything is honestly possible.

TrunkSpace: What does your single “Alone Again” say about you? What can we learn by really diving in and dissecting both the lyrics and the music itself?
Kingsbury: I wrote it the day after I played SXSW… I had just moved to LA from Nashville and flew into Austin for two days to play the festival and meet up with a producer who was there. I felt such clarity for the first time about what I wanted… we wrote it in two hours! I was having a really hard time differentiating between what people wanted for me and what I actually wanted. I am extremely self-critical but with this song I somehow wasn’t. So I think that “Alone Again” was the product of me moving forward in my life and moving past things that held me back.

TrunkSpace: What does your writing process look like? How does a song go from inception to completion?
Kingsbury: I recently started a daily writing routine. I collect melodies and lyrics and random thoughts on my phone and then sit down at my little home demo set up and work… it’s definitely not as structured as that sounds. (Laughter) Depending on the song, I usually write and rewrite until I get stuck and then bring it to a producer friend and we finish up all the production. Within the last year I started producing and co producing my stuff. I’ve written exclusively on Garageband since I was 13, but recently upgraded to Logic… AKA me failing at life but still trying to learn how to be a better producer. A lot of the songs I have that aren’t released yet I’ve produced/co-produced. It’s been and extremely liberating and frustrating learning experience. 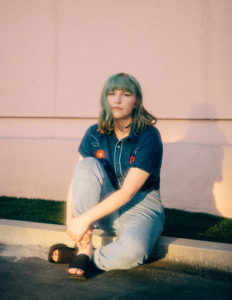 TrunkSpace: Creative people are infamous for being extremely hard on themselves in the creative process. Does that apply to you, and if so, where are you hardest on yourself?
Kingsbury: I am definitely extremely hard on myself, but a lot of the time I just have to tune it out or else I implode. I think I am bad about comparing myself to other artists. I just make myself feel so small… I convince myself that I am never going to be where they are or as good as they are or blah blah blah.

TrunkSpace: We read this great quote by you where you said that “I’m kind of fucked up and I want that to be enough.” We think that’s a very powerful message because so often, especially in the social media age, people are trying to put their best selves forward. As humans, we’re all a little fucked up, and isn’t it better to embrace that than deny it exists?
Kingsbury: The moment I accepted that was when I learned that self-forgiveness can heal. I actually learned that while I was on acid one time. I sat outside leaned up against my car and listened to all of my old middle school and high school songs… I was for some reason so angry at young Caroline. It was so fucked up of me to be so angry at myself and in that moment I just forgave myself.

TrunkSpace: What do you want people to take from your music? What messages do you hope they uncover and decipher in a way that they can apply to their own lives?
Kingsbury: I like to shy away from trying to apply meaning to my songs. I think music is beautiful because it means something different to everyone.

But if there’s one thing I want people to take away, it’s that it’s okay to be fucked up and scared and lonely and sad and happy and in love and loud and quiet and crazy and weird. I don’t know if that makes sense, but that’s who I am.

TrunkSpace: As you look forward in your career and life, what do you hope to accomplish moving forward? What do you want to check off of your creative bucket list?
Kingsbury: I would love to get back on the road soon and play some festivals. I honestly can’t let myself hope for the big stuff yet. I’ve got so much more work to do before any of that is a possibility.

TrunkSpace: What can fans expect from Kingsbury as we creep closer to 2018? What does the new year hold?
Kingsbury: More music and shows!