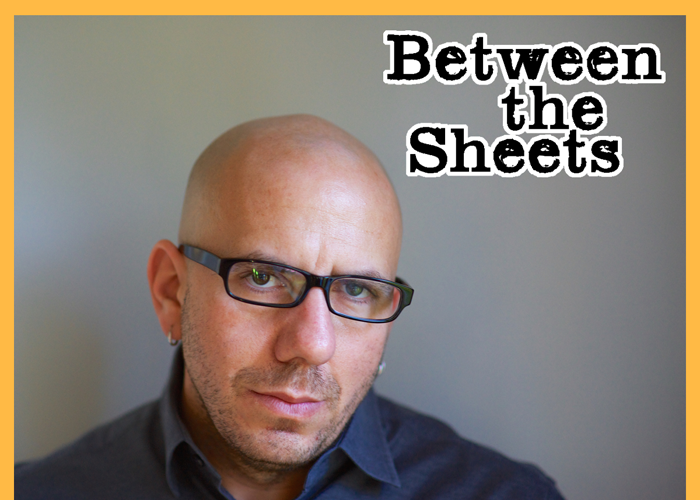 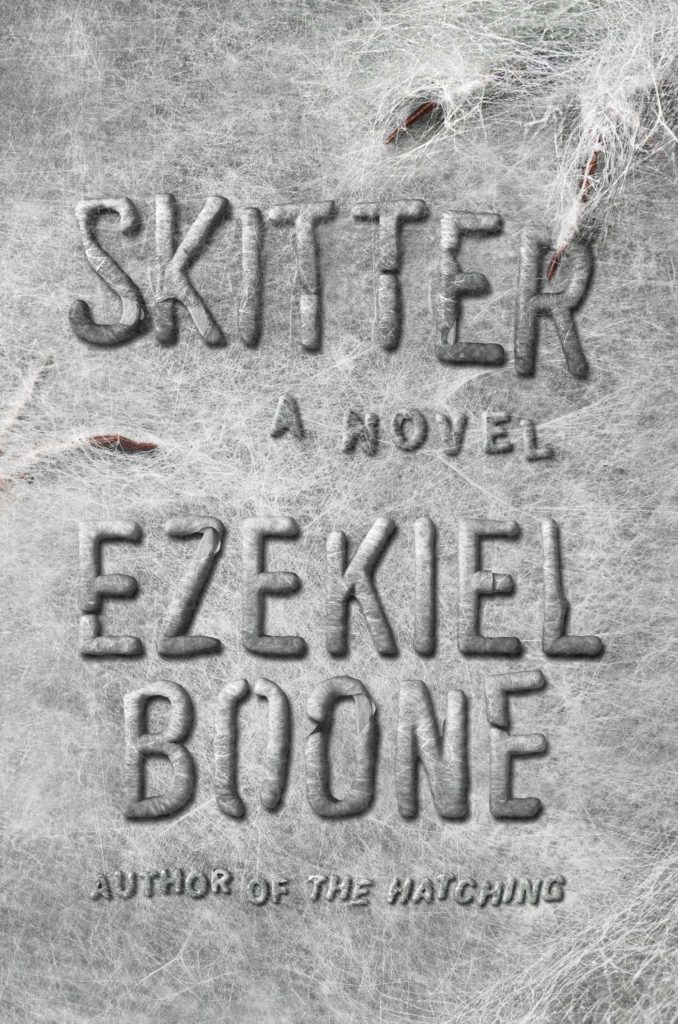 TrunkSpace: Even those who don’t fear spiders still don’t necessarily like spiders. What is it about them that causes people to feel so weak and small?
Boone: Some of it is just the way they move. They skitter. Something about them triggers the caveman brain inside of most people. The other issue with spiders is that they show up when you aren’t expecting them, quiet and terrifying. Some of them may even come with little spider friends in tow, and before you know it, there will be a whole group of them in your home. I can hear some of you squirming at the idea of that. There might be so many of them that you start thinking about contacting a professional company like Pest Control Experts (https://www.pestcontrolexperts.com/pest-control/) to come and get them out of your home for good. To be honest, I don’t blame you. I think I’d do the same thing if I ever found myself in the same situation. And that’s what makes spiders so scary to some people, they can just appear without warning. 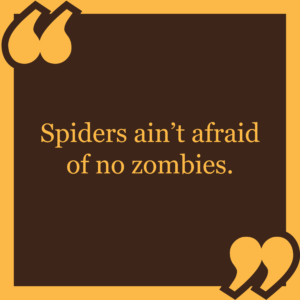