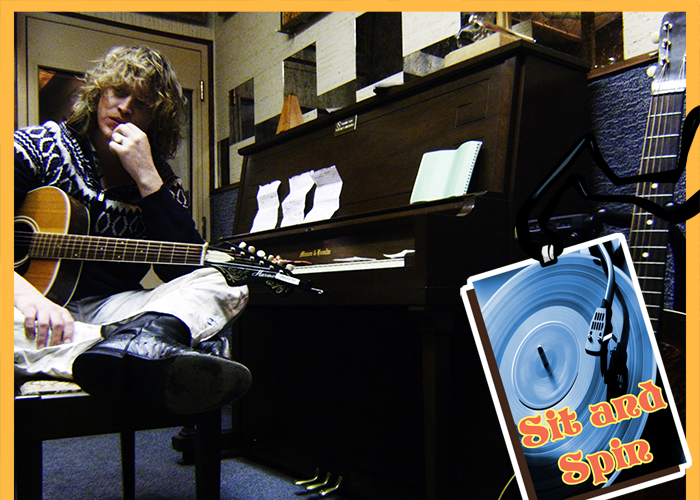 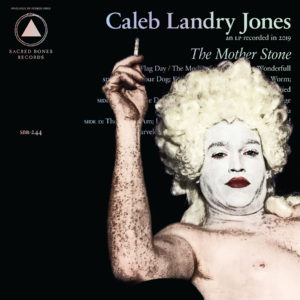 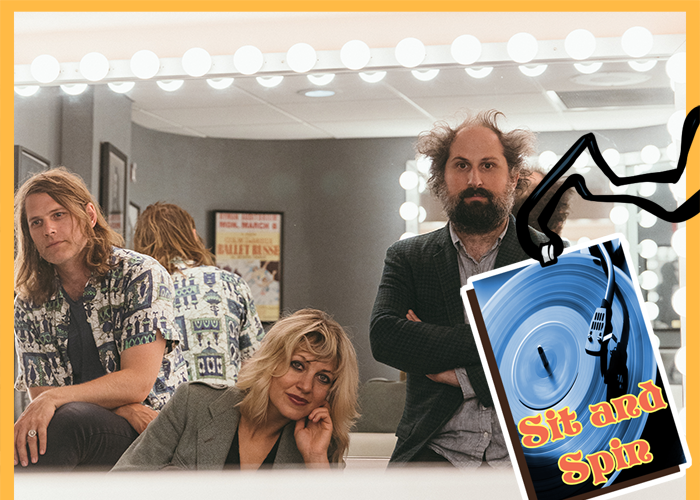 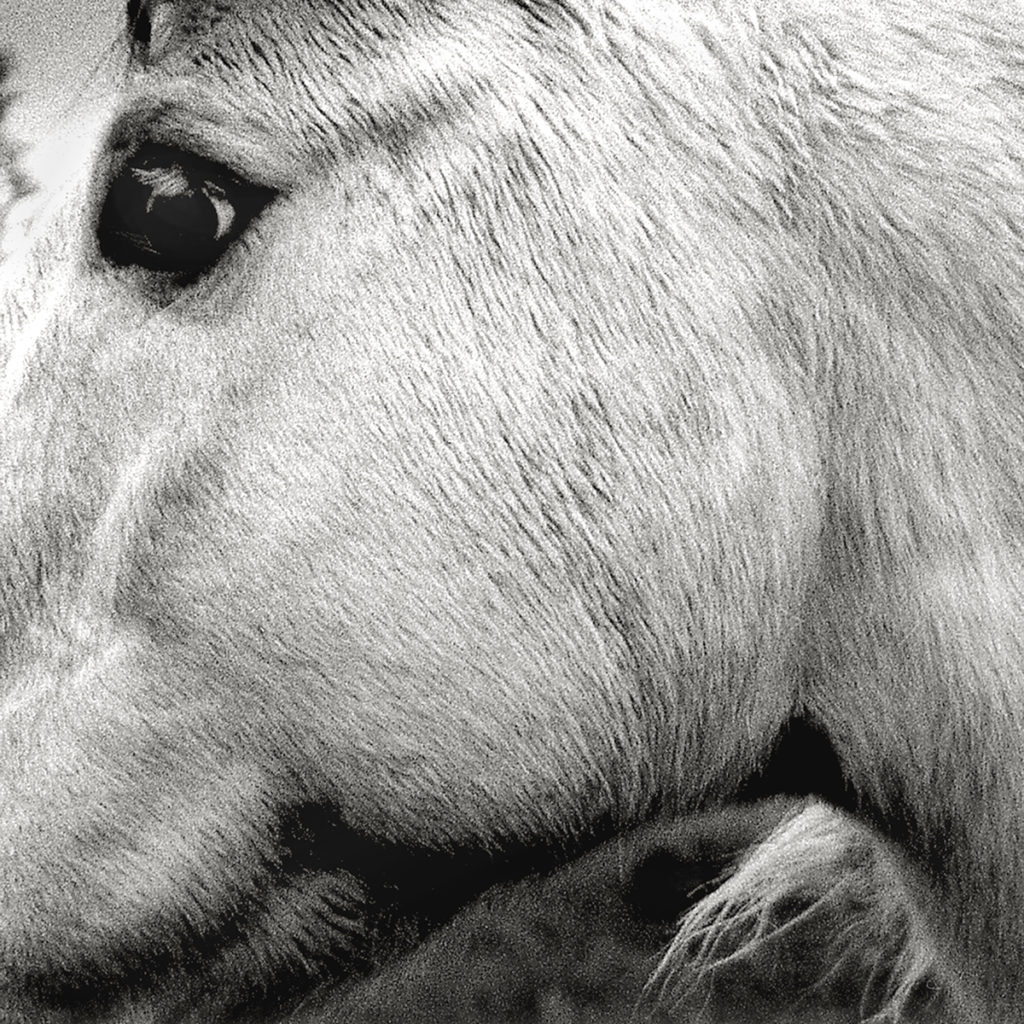 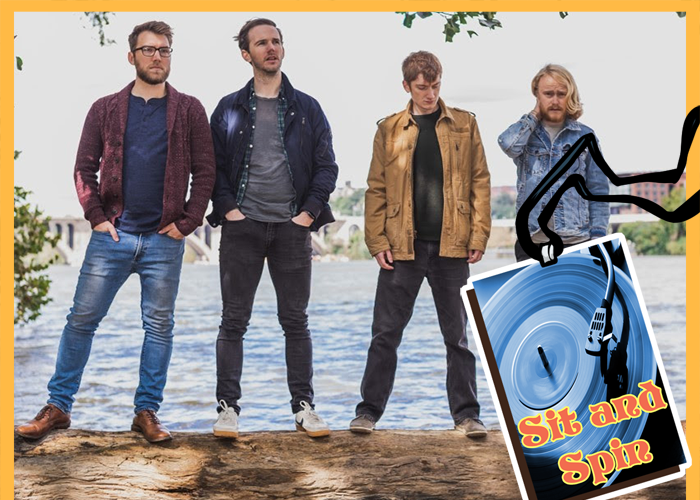 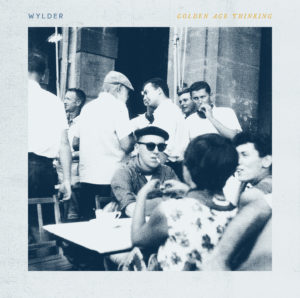 Reason We’re Cranking It: There’s a lot of noise coming out of DC these days, but if you can look beyond the politics, “Golden Age Thinking” is a sound that’s literally music to our ears. Reminiscent of 90s era indie mainstays Guster and Wilco, Wylder blends sentimentality with substance in a way that both rewinds and fast forwards the genre at the same time.

What The Album Tells Us About Them: Folk and pop influences bubble to the surface in the quartet’s writing and they have the ability to build towards a moment, not only with individual tracks but with the album as a whole. If “Golden Age Thinking” were a balloon, it would become fully inflated by the midway point – “Winter” – and pop with punctuation by completion – “Right to My Head.” Pacing is an art form and Wylder has figured out the formula.

Track Stuck On Repeat: The vibe of “If I Love You” brings us back to our teen years when we contemplated less complicated matters of life in a way that gave them far more weight than they deserved. Young love was high stakes, and “If I Love You” goes all-in on our 90s nostalgia feels. 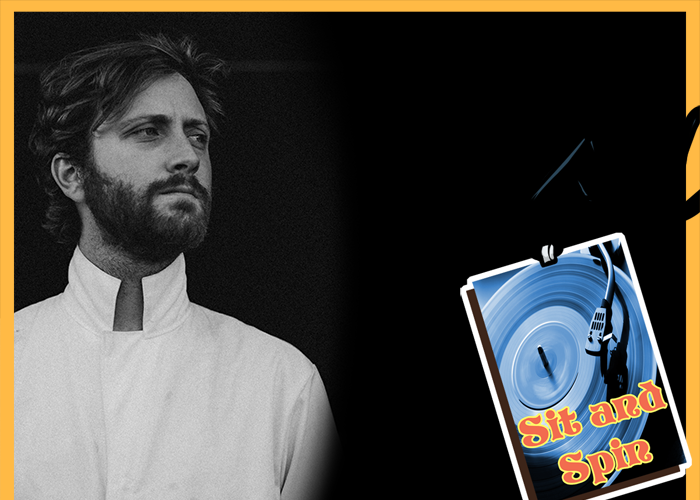 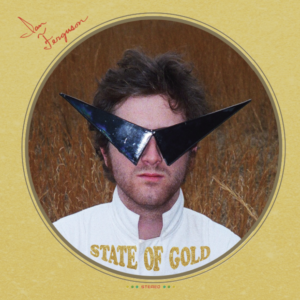