according to a source 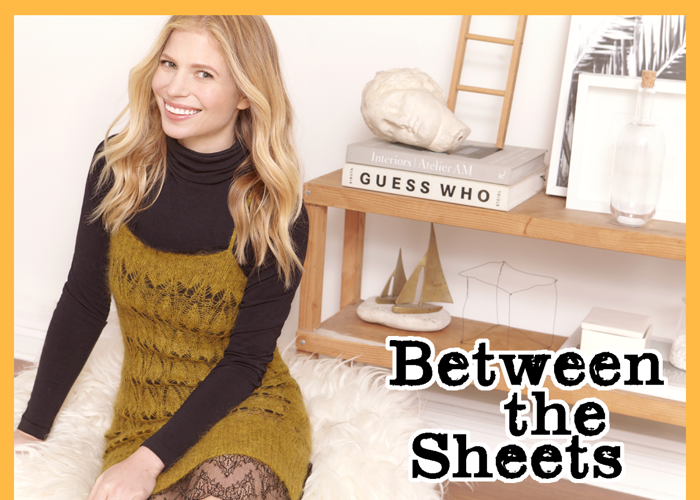 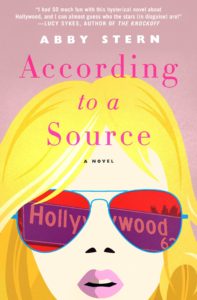 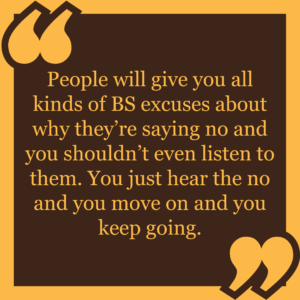