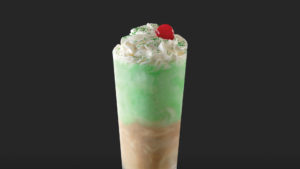 It’s that time again. Let’s sit back, relax, and take a trip down memory lane with those individuals who inadvertently played a role in our childhood.

But wait! It’s not only people who have staked claim to our nostalgic hearts. Food is one of the greatest triggers of memories, after all, and with St. Patrick’s Day just around the corner, TrunkSpace has decided to spotlight something so seasonally nostalgic that it has our retrospective brains salivating: The Shamrock Shake.

The creamy mint-flavored beverage was a yearly pilgrimage for many of us throughout our childhood and adolescence. In fact, one of our very own TrunkSpacers shares a seasonal birthday with the Shamrock Shake and as such, it has been tied to not only his food memories, but to those of family as well. That’s a powerful drink!

We reached out to McDonald’s corporate headquarters to get some additional insight into our favorite St. Patrick’s Day beverage and this is what we learned.

TrunkSpace: How did the Shamrock Shake come to be? Was there a specific person responsible for its creation?
McDonald’s: The Shamrock Shake was introduced in the U.S. in 1970. Hal Rosen, a Connecticut McDonald’s Owner/Operator came up with the idea in 1967 to commemorate St. Patrick’s Day. Since then, the Shake, made with creamy vanilla soft serve blended with Shamrock Shake syrup, has captured the hearts of fans from all over and is now celebrated seasonally across the nation.

TrunkSpace: We had our first Shamrock Shake in the early 80s. Has the recipe changed at all since its initial inception to how it is served today?
McDonald’s: Initially, the individual franchisee determined if the shake was green mint flavored or green vanilla flavored. Today, the famous shake is made with McDonald’s vanilla reduced fat ice cream, Shamrock Shake syrup, and topped with whipped cream and a cherry. 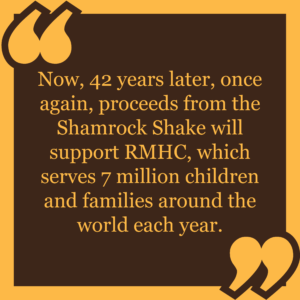 McDonald’s: While the Shamrock Shake has an impressive fan following, it also has a heart-warming legacy that has strong ties to St. Patrick’s Day. Beginning in 1974, proceeds from the Shamrock Shake helped raise enough funds to open the first-ever Ronald McDonald House in Philadelphia. It started when Philadelphia Eagles tight end Fred Hill’s 3-year-old daughter, Kim, was being treated for leukemia. During this time, he and his wife, Fran, noticed that many other families had to travel long distances for their children to receive medical treatment and couldn’t afford hotel rooms. The Hills knew there had to be a solution. Fred rallied the support of his teammates to raise funds. Through Jim Murray, the Eagles’ general manager, the team offered its support to Dr. Audrey Evans, head of the pediatric oncology unit at Children’s Hospital of Philadelphia. Evans had long dreamed of a place where families with sick children could stay close to each other and the medical care and resources they needed. Murray called Don Tuckerman, a friend from the local McDonald’s advertising agency. “What’s your next promotion?” he asked. “St Patrick’s Day,” Tuckerman said. “Shamrock Shakes.” It was perfect: The milkshakes were green – the Eagles’ color! With the support of McDonald’s founder Ray Kroc and regional manager Ed Rensi, Tuckerman launched a week-long promotion around the Shamrock Shake, with all profits to be donated to the cause. Enough funds were raised to help buy an old four-story, seven-bedroom house Evans had found near the hospital. It opened in 1974 as the first Ronald McDonald House. Now, 42 years later, once again, proceeds from the Shamrock Shake will support RMHC, which serves 7 million children and families around the world each year.

TrunkSpace: There were some great Shamrock Shake television commercials in the 80s, but we don’t recall much in the way of advertising for the Shamrock Shake since then. Has the product become so engrained in the customer base that there is no longer a need to advertise for it?
McDonald’s: We know people love the Shamrock Shake; many have grown up with it! It has such a passionate following and has cemented itself in pop culture that fans look forward to and expect its return every year.

TrunkSpace: McDonald’s has introduced many new products throughout the course of its lifetime. Some find their audience while others do not. As a company, at what point is a new product considered a success? Is the popularity of a new product instantly clear or are they allowed to find an audience? For instance, was the Shamrock Shake considered a success right out of the gates?
McDonald’s: The Shamrock Shake has been around for more than 40 years and has become increasingly popular each season. But, as a restaurant company we are always looking to raise the bar. We continue to listen to our customers and re-evaluate our menu to evolve based on their changing preferences. We know our customers love the combination of chocolate and mint flavors. That was the inspiration this year behind introducing chocolate in four seasonal McCafé beverages that build on the fandom of Shamrock season. The new seasonal beverages line-up includes the Chocolate Shamrock Shake, Shamrock Chocolate Chip Frappé, Shamrock Hot Mocha and Shamrock Hot Chocolate. 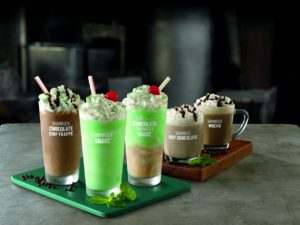 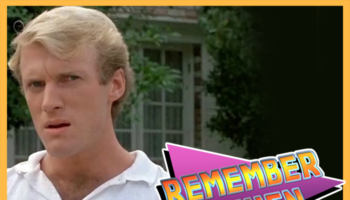 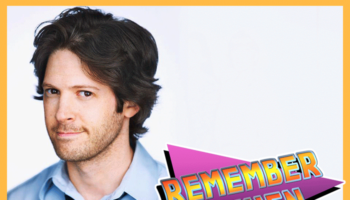 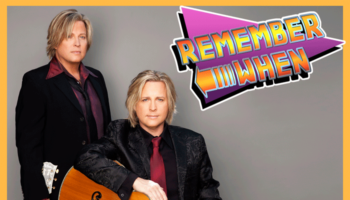 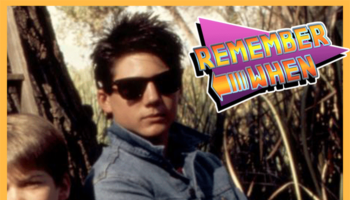 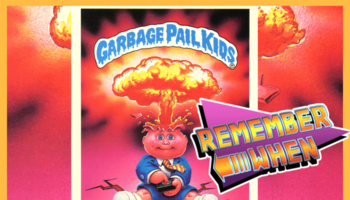