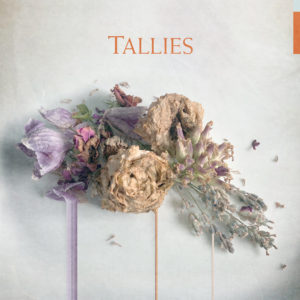 Reason We’re Cranking It: As a genre, dream pop can shuttle you off to another world, but this particular album has dropped us right in the middle of a whimsical landscape that tickles all of our nostalgic fancies. If “The NeverEnding Story” was remade a bit darker and specifically for those adults who first fell in love with it as kids, this would be its soundtrack.

What The Album Tells Us About Them: With their first professional record, the Toronto-based quartet is putting music fans on notice. Although we’re only two weeks into the new year, they’ve made a strong push for best debut of 2019.

Track Stuck On Repeat: The band should be very proud of “Not So Proud,” a song that feels like the rebellious offspring of The Strokes and The Go-Go’s. We’re hooked.

Coming To A City Near You: The band is currently not on tour, but you can keep track of when they hit the road here.