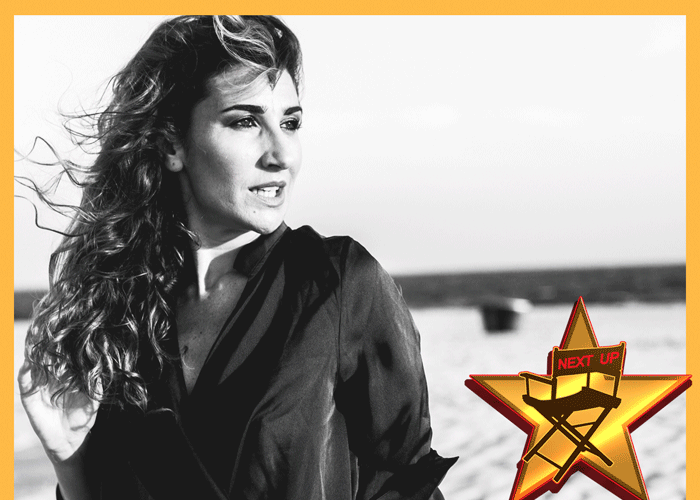 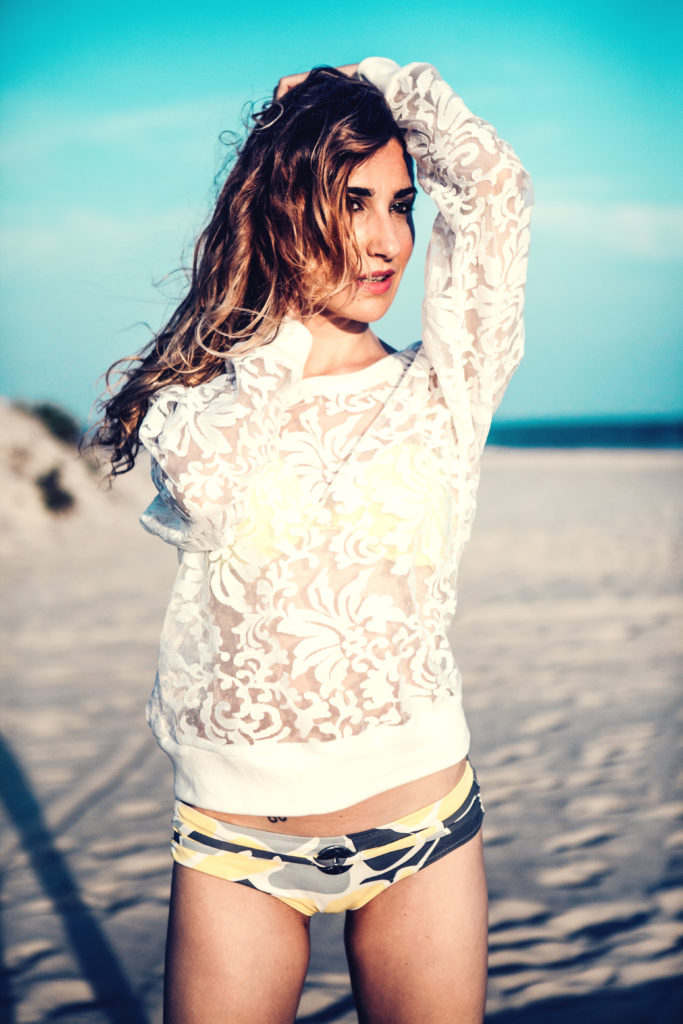 TrunkSpace: When did you know that you wanted to act for a living?
Calderon: I knew I wanted to act when dancing wasn’t enough for me as an artist. I needed my mind to tell a story, to have a reason, full of emotions and lines to define a character.

TrunkSpace: Was there a particular performance or actor/actress from your childhood that you remember being drawn to and inspired by?
Calderon: I remember loving TV shows. I was so inspired by those actors, full of love and making the audience happy by watching them. My lunchtimes, after school, were full of “Roseanne,” “Full House,” “The Fresh Prince of Bel Air.” Will Smith was and is now one of the most amazing actors in comedy and drama.

TrunkSpace: How did you decide to approach your career as an actor? Did you formulate a plan of how you wanted to attack what is known for being a hard industry to crack?
Calderon: I have followed a plan, especially since I moved here. There is no time to waste, and time is money. I have worked a lot in Spain, I guess it was kind of organic there and I always had jobs. But here I’m auditioning a lot, for great projects now thanks to my manager in LA, so I’m very happy. It’s happening.

TrunkSpace: When did you decide to move away from your home and pursue acting as a career? How old were you at the time?
Calderon: I moved away from home to study as a dancer and actress when I was 17. And since that moment I’ve been away working and training so I could be the best.

TrunkSpace: Was that move an easy transition for you initially? How long did it take you to feel at home and find a good support group of friends and peers?
Calderon: Moving away from home, it’s always been something related to my job. Artists start an early career and they never stop. That was my case… I’ve always been traveling and I love my life. I have friends everywhere I go, supportive and loving people who make my life easier. And a very supportive family.

TrunkSpace: What has been been your biggest break in terms of a particular role or project thus far?
Calderon: I starred in a film that took me to the Malaga Film Festival and its red carpet. It’s a very important film festival in Spain and I got interviews everywhere; magazines, newspapers, red carpet… it was a magical day. Here I have now a few projects that obviously I can’t talk about them, but I’m sure one of them will help me with the next big step.

TrunkSpace: Is there a specific type of role you’d like to take on or a specific genre that you feel more at home in?
Calderon: I feel at home in drama… deep, intense characters. I do love comedy and I have a great time when I also work in comedy, but drama is my biggest interest.

TrunkSpace: What would you say is the greatest strength an actor/actress can have outside of acting ability itself?
Calderon: The greatest strength in an actor/actress is their self esteem. A strong, loving personality. An actor who knows the industry and feels comfortable with the rejections, and keeps going to the next opportunity full of energy, confidence and having fun. That’s the one who gets the job.

TrunkSpace: What is your ultimate dream when it comes to your acting career? Where would you like your path to lead?
Calderon: My ultimate dream in my career path as an actress is to achieve a Golden Palm in Cannes because of my work in a great indie… a raw and intense movie. My future is to direct my own projects about women. And I know I will.

TrunkSpace: What advice would you give another young aspiring actor/actress who is considering moving away from home to pursue their dream?
Calderon: To pursue their dream, and always, follow your gut. And be prepared when the opportunity comes. 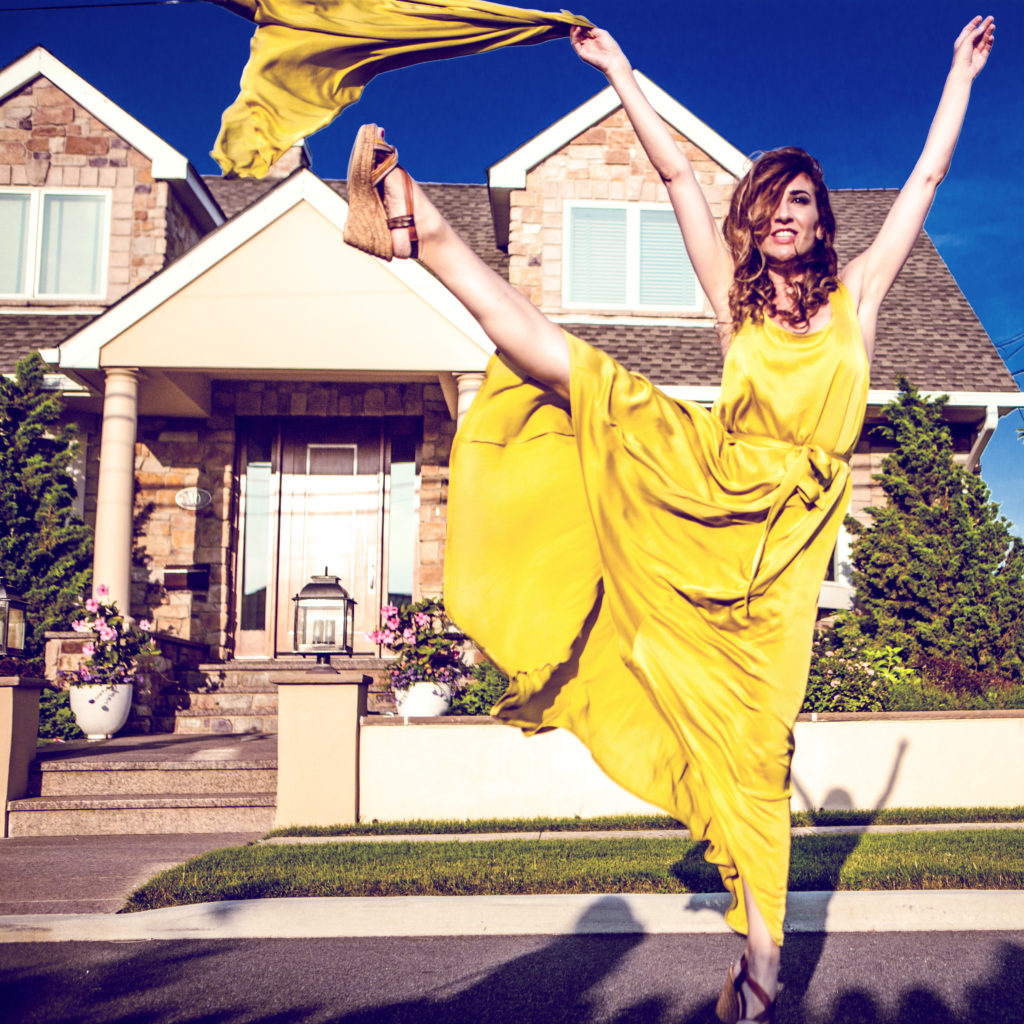 TrunkSpace: Where can people (and casting directors) learn more about you?
Calderon: At my website where I have all my work as an actress.
www.vanessa-calderon.com
And the production company that has produced some of the films I’ve worked on in the past, as well as those I will work on in the future. Follow their upcoming projects!
www.nomada-films.com