Shadow Of Your Love 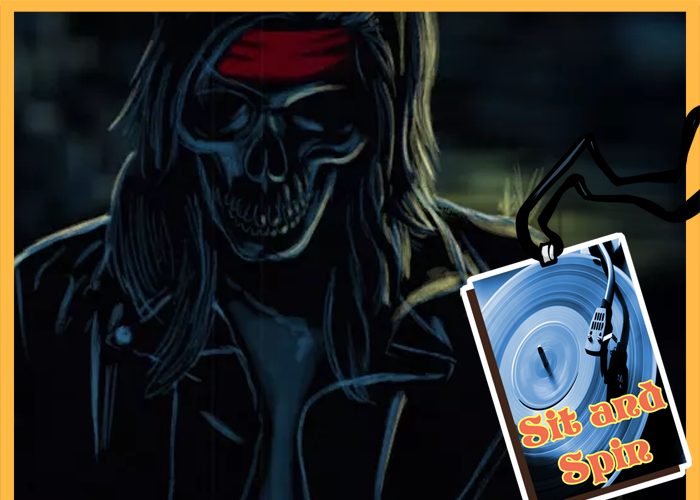 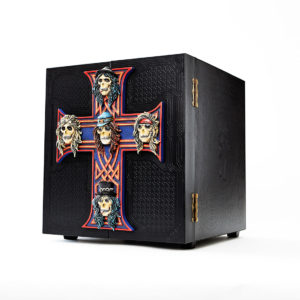 Single: “Shadow Of Your Love” from the upcoming Appetite for Destruction: Locked N’ Loaded box set, due June 29.

Reason We’re Cranking It: If you cut us, we bleed leopard spotted GNR blood. So, when we heard about the new “Ultimate F’n Box” set, we tightened our bandanas and prepared to rock. It’s always great to hear the classic tracks that have been remastered, but what we’re really throwing up the devil horns for is the 49 previously unreleased songs that were recorded during the “Appetite for Destruction” era.

What The Single Tells Us About Them: Guns N’ Roses are iconic rock gods, and it was all cemented with the release of “Appetite for Destruction,” which had hit after hit after hit. To now find out they had 49 more potential classics in the can during this time, waiting for their moment to play, it seems unfathomable. It tells us that the band deserves their spot in music history, and that they will be talked about (if not already) in the same way people talk about The Rolling Stones or The Beatles.

Track Stuck On Repeat: “Shadow Of Your Love” is the first single to come out of the new box set, and if the rest of the songs are as on point as this pinnacle, we are all in for a treat. The song feels like a GNR take on a classic ‘80s hair band song, which brings things to whole other level. It’s the kind of track that will help you get the last reps in at the gym, be able to jump a little higher and maybe, just maybe, make you bulletproof for a moment. (But seriously, don’t test that theory!)

Coming To A City Near You: Guns N’ Roses tour dates can be found here.