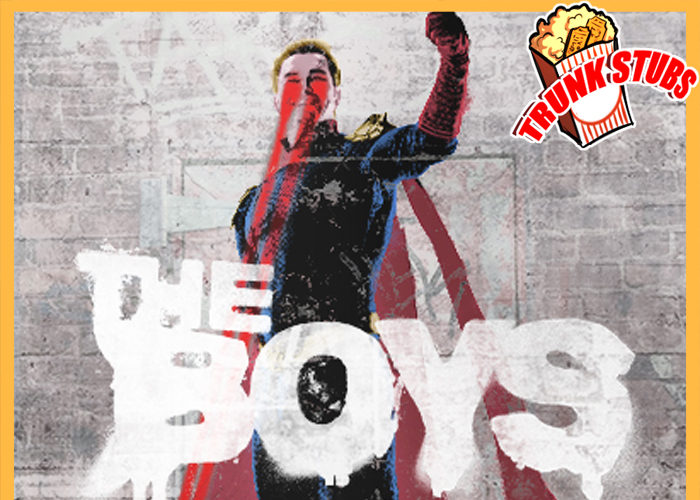 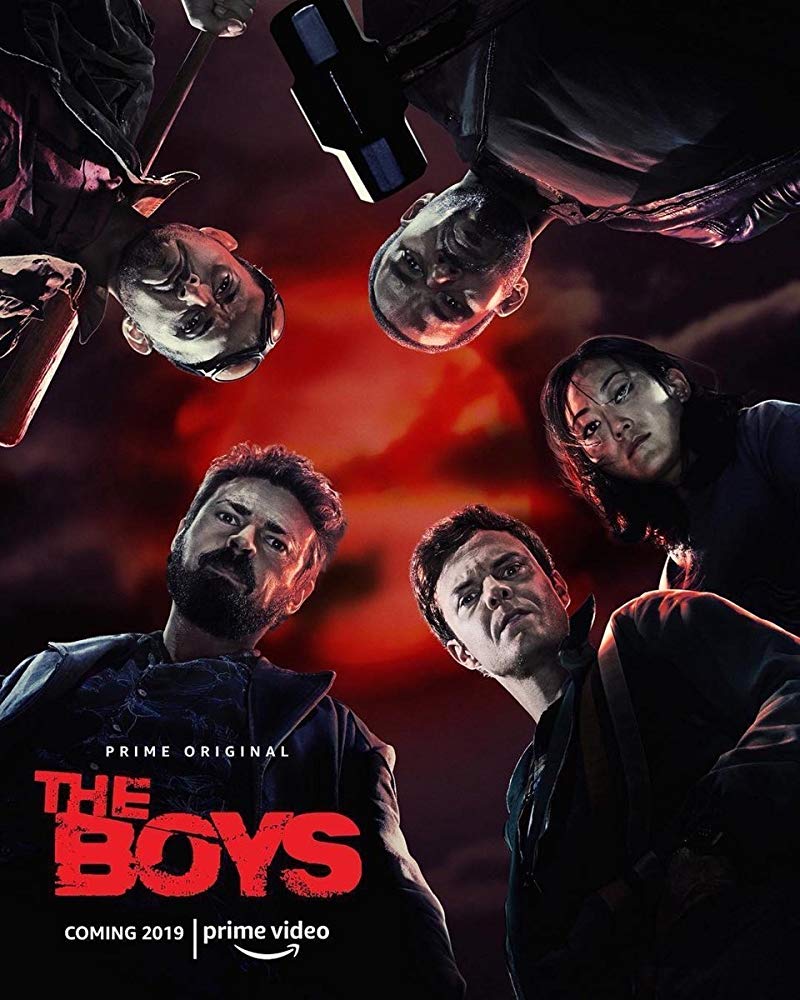 Reason We’re Watching It: Not only are there superheroes in the show, “The Boys” has a team of creative superheroes behind the scenes comprised of Seth Rogen, Evan Goldberg and Eric Kripke. After seeing how Rogen and Goldberg handled bringing “Preacher” to the small screen, “The Boys” had us at, “Hello.”

What It’s All About: A team of vigilantes band together to try and take down a corrupt group of superheroes. This isn’t your kiddos Marvel movie so unless your children are over 30, we would recommend they sit this one out. You will soon find yourself rooting against the so-called heroes of the show and questioning what would life really be like if superheroes flew among us.

Whoah! Rewind That!: You’ll find yourself rewinding several moments in each episode and rubbing your eyeballs in a cartoon-like manner, asking yourself, “Did I just see that?!” But to avoid some spoilers we’ll go with the scene you can view in the final trailer for “The Boys.” Hughie Campbell (Quaid) is sharing a tender moment with his girlfriend near the street when A-Train (Usher) literally runs right through her, splattering Hughie with viscera and leaving him still holding his girlfriend’s hands, the only thing left of her.

Watercooler-Worthy Tidbit: “The Boys” is based on a real comic book series of the same name by Garth Ennis and Darick Robertson. Ennis also wrote and created “Preacher,” the last TV series that Rogen and Goldberg worked on for AMC.