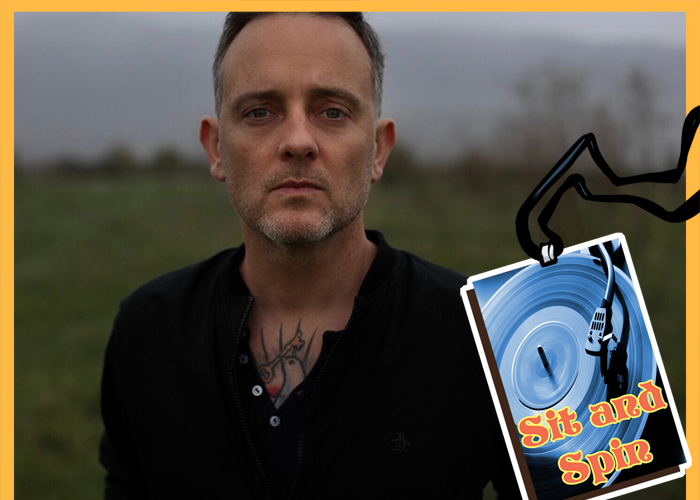 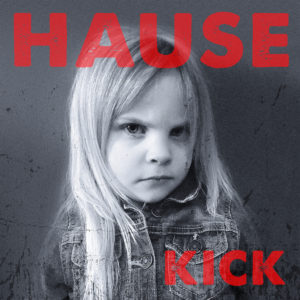 Reason We’re Cranking It: The kind of album that inspires you to wrap your arms around your mates and pull them in for an impromptu group singalong, “Kick” is full of crisp rock anthems that would feel most at home pumping from the beer-spattered speakers of a barroom jukebox and yet are perfectly comfortable streaming from whatever device you fancy.

What The Album Tells Us About Him: A mainstay of the Philly punk and hardcore scenes since the ‘90s, Hause is the frontman of The Loved Ones and the former guitarist for Paint It Black, but it is his solo career that has shined a much-deserved spotlight on his songwriting. His 2017 album “Bury Me in Philly” turned heads and opened ears, but it’s “Kick” that proves the 41-year-old is a voice worth listening to as he perfectly blends thought-provoking concepts and themes with more hooks than a tackle box.

Track Stuck On Repeat: Hause has the ability to project enthusiasm through his music, causing a surge of adrenaline to wake you from your Monday slumber or further fuel your Friday furor. This is nowhere more apparent than “OMG,” a track that has you wanting to “watch the world burn down” alongside of the prolific singer/songwriter.