Nowhere To Go But Everywhere 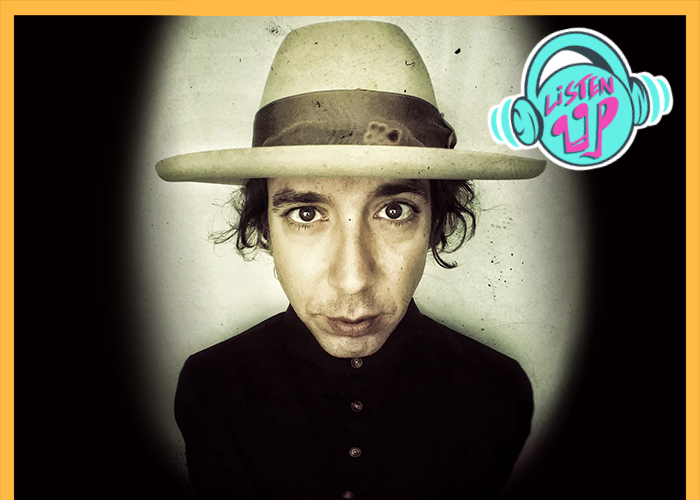 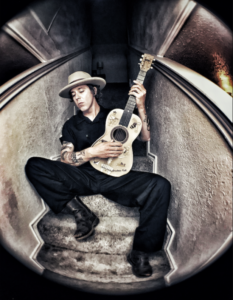 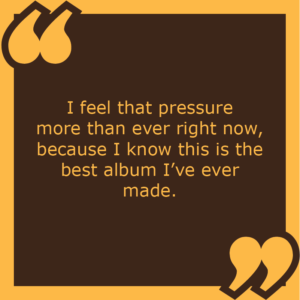 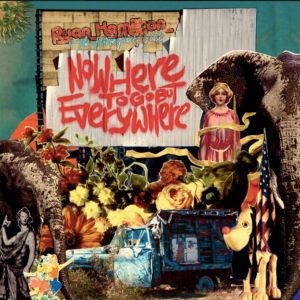