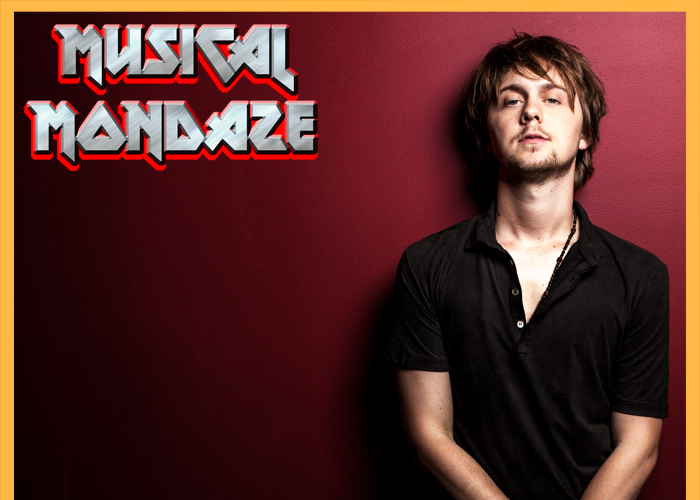 As the talented drummer and vocalist for the pop rock band R5, Ellington Ratliff has experienced more than most people twice his age. Having toured the world numerous times over and amassed millions of fans across the globe, the California native began acting at a very young age before turning his passion for music into an unexpected career.

We recently sat down with Ratliff to discuss transitioning from the R5 tour bust to his home, how LA people are the chillest, and why he doesn’t geek out about certain drum kits.

TrunkSpace: You just finished up a tour with R5 and now you’re back in Los Angeles for a short break. Does it take you a bit of time to get readjusted to home after a stretch on the road?
Ratliff: It definitely takes a second. When I’m home I don’t want to leave and go on tour, but then when I’m on tour I’m like, “Oh man, now I’ve gotta work, but I don’t have to worry about cleaning my room.”

It’s nice to be on the bus and worry about one thing every day. I love being home but at the same time, it’s a totally different mindset.

TrunkSpace: And if you have the type of brain that works well within margins, life on the road is so structured that it becomes easy to get used to the schedule aspect of it.
Ratliff: Definitely! Everything we have on tour is on a schedule… on an app that we can look at and be like, “Okay, 8 o’clock is an interview, 9 o’clock is this, 10 o’clock is sound check.” When I get home and I don’t have that manager setting up what I’m doing all the time, it’s like, “What do I do with my day?” Self-motivating is a whole thing you have to keep getting better at… just time management on my own.

When we’re in LA and we’re writing, which is what we’re doing right now, we can kind of lose the structure. It’s easy to lose the structure because there’s so much to do in LA. We’re going to award shows, we have press things, and sometimes we want to stay home and watch Netflix. It’s on us to be in the studio and to be writing.

TrunkSpace: We’d be toast. “Oh, the new season of ‘Stranger Things’ is premiering this weekend? Cancel all writing!” (Laughter)
Ratliff: (Laughter) Yeah! It’s weird having to choose when to go to Hollywood and actually go to a party. But then, you know, you suck it up and go out and see all your friends and it ends up being all good. But it’s weird. It’s definitely not the ’80s anymore. 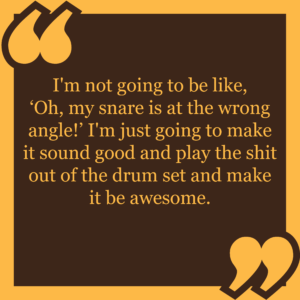 Ratliff: (Laughter) No. None of that.

TrunkSpace: One of the benefits of being based in LA is that you’re surrounded by so many other creative people, which in a lot of ways, must feed your own creative endeavors?
Ratliff: I’m glad you said that because we do have a lot of friends that are in the business. I feel like since LA is so spread out, there’s a lack of community. We have our friends that are in the music business and can meet every once in a while, but I kind of want to create that vibe you see in movies where people meet at this underground coffee shop/speakeasy club and they do slam poetry in the basement and everyone’s intermingling.

I feel like New York is easier. You just hop on a train. You’re at wherever you need to be. You can drink or whatever you want to do. In LA its like, “Should I get the Uber? It’s a 30 minute drive to Hollywood. I know there’s a jam thing happening, but I don’t really know anyone there.”

TrunkSpace: (Laughter) And you actually grew up in LA, right?
Ratliff: I did.

TrunkSpace: That always seems rare because so many people who live there are originally from other places.
Ratliff: Yeah, and you know there’s a weird misconception about people that come from LA… they think that people from LA are weird. I think on the contrary. The people who are the strangest, in my experience, are the people who come to LA from out of town for the wrong reasons. And you can just smell it when you meet them. You can vibe out someone in like two seconds. And if they come for the wrong reasons, just to make it or they’re not actually passionate or they’re just star f’ers, you can feel that. And there are people that come from out of town who are great, don’t get me wrong, but I feel like people who are from LA are the chillest. They know what’s going on. They know how everything works.

TrunkSpace: You were named after Duke Ellington. Was music an acquired passion or do you think it was somewhat a fate written in the cards for you?
Ratliff: That’s actually a good question because I had no intentions of being a musician as a child. I grew up in the acting scene. I had one of my first auditions when I was like two years old. My parents do it, so they had me do it and they just shuffled me in there. And then high school came around and I started messing around with bands. 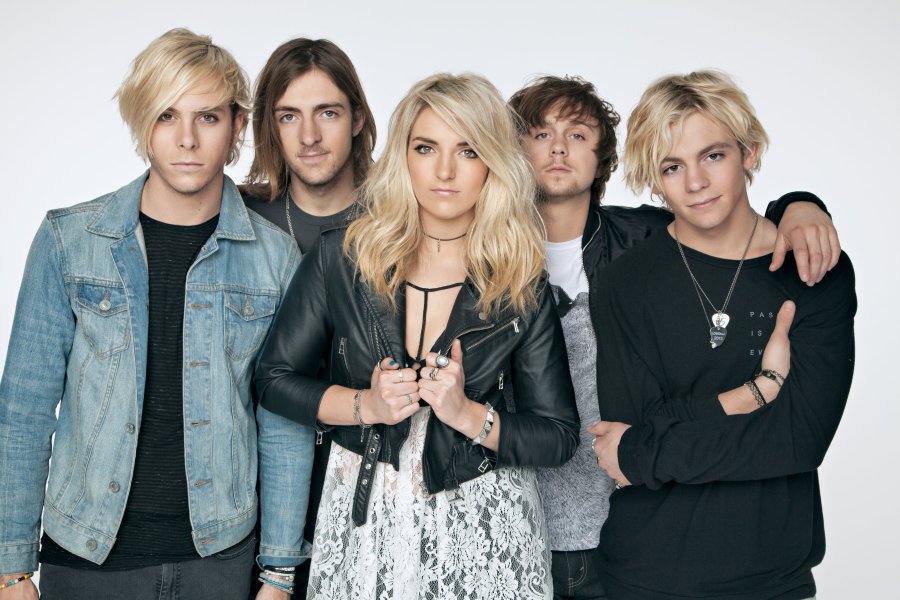 My mom does joke around that Duke Ellington was smiling upon me and pushing me to music. It’s just a coincidence. I wasn’t trying to be a musician, but just because I didn’t know I could be. I just didn’t even think about it. I was just doing it. So the fact that it became a career, I’m stoked about it and hopefully I can keep doing it as long as possible.

TrunkSpace: Did your parents nurture your musical side when it took hold?
Ratliff: Yeah, they were definitely supportive. For sure. I mean, being a drummer, you’ve got to be a supportive family because there’s no escaping. Electronic drum sets are like a couple grand and that was a little beyond what we could afford, so you gotta live with just constant drum noise, which is loud. You gotta really be on the team.

TrunkSpace: Do you geek out about certain drum kits?
Ratliff: On the contrary, I could give a crap about that. Jack White is one of my favorite artists of all time. I just love everything he creates. He said in an interview once that he loves to play with old vintage guitars and things that don’t work right and fall out of tune because it’s a constant struggle to get something to sound good. And it’s a whole other part of the show.

I don’t care what I play. I’m not going to be like, “Oh, my snare is at the wrong angle!” I’m just going to make it sound good and play the shit out of the drum set and make it be awesome. If something is a little off on the set, if I have a riser that’s shaking, I enjoy that because it changes the show. That’s the beauty of a show… every show is different.