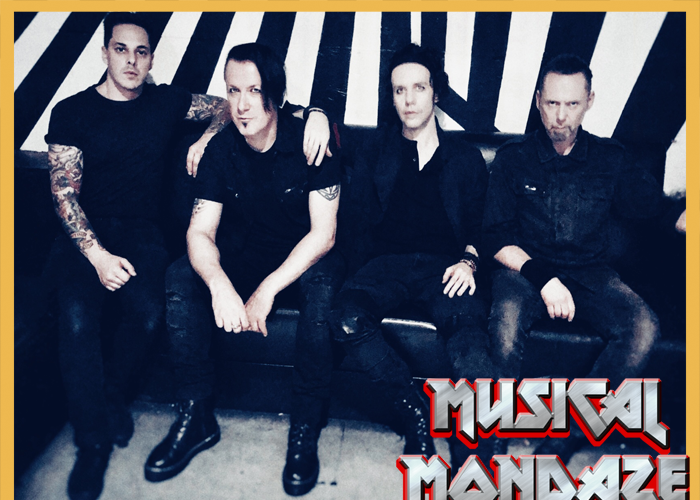 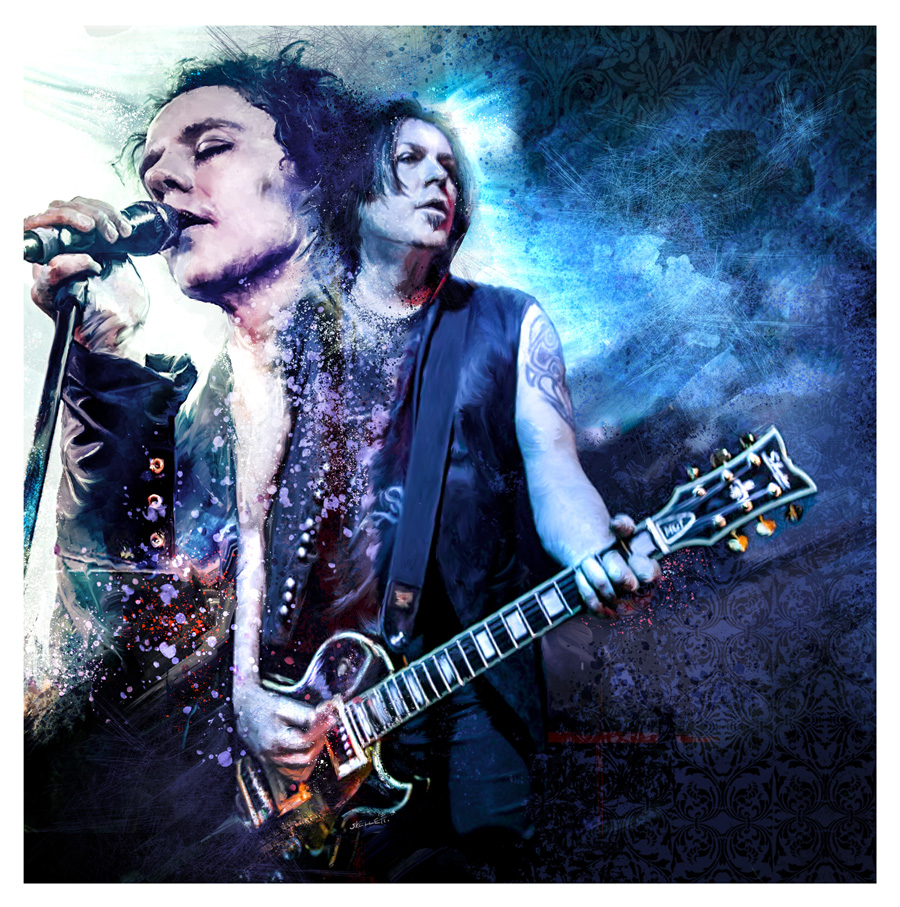 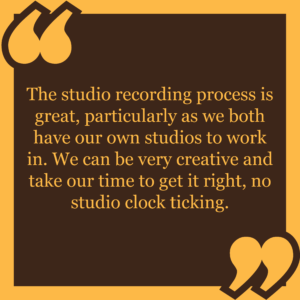 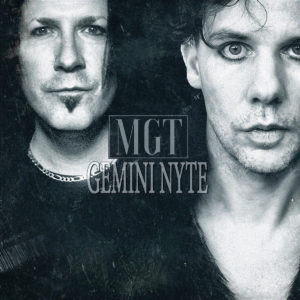 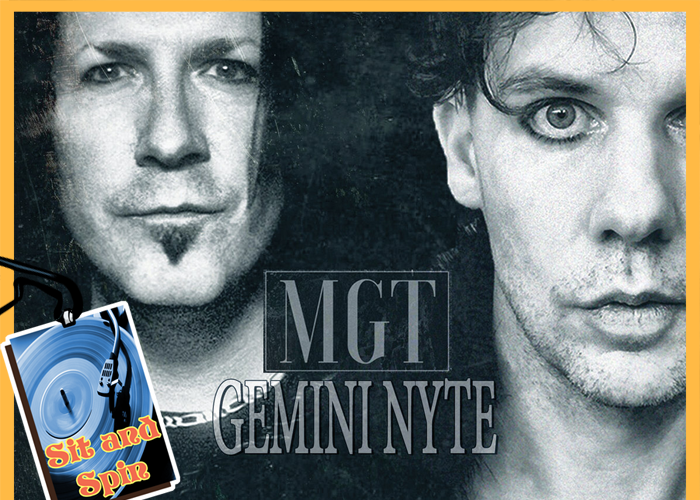 Reason We’re Cranking It: “Gemini Nyte” is the latest collaboration between guitarist Mark Gemini Thwaite (The Mission, Peter Murphy) and vocalist Ashton Nyte (The Awakening). Together they have composed an impressive album of 13 tracks that take you through a range of goth rock. Their combined resume in music could knock even the tightest of socks off!

What The Album Tells Us About Them: Thwaite and Nyte both have their specific set of skills, skills that when enacted, work together to produce some serious guitar riffs and haunting vocals. The duo created a collection of songs that is nostalgic in sound but with a modern spin on the dark alternative style.

Track Stuck On Repeat: “Every Little Dream” has a feeling to it that conjures up our love of The Cure. While the song is entirely its own, we can’t help but get that Robert Smith-esque vibe out of our heads when the track plays… and plays again.

Coming To A City Near You: MGT tour dates can be found here.