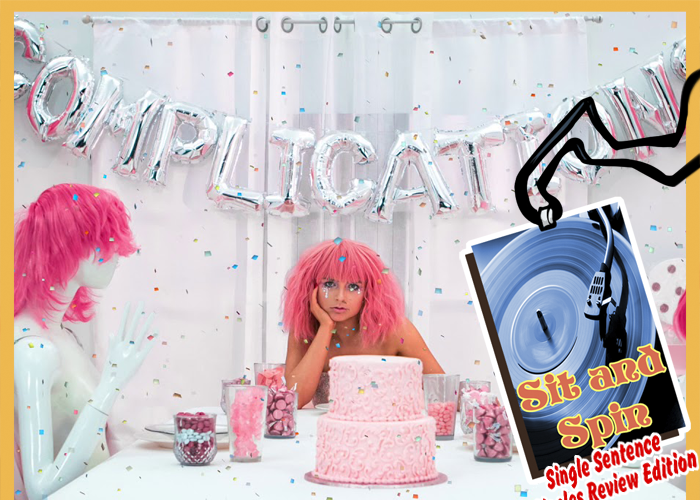 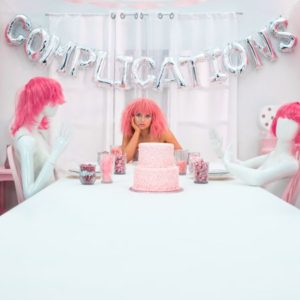 Single Sentence Singles Review: A toe-tapping catchy track with a self-deprecating edge, Nicole sings herself into a relatable spotlight rather than placing herself up on a pop pedestal like so many other artists working within the genre today.

Beyond The Track: While “Complications” is a standalone single, Nicole does have a forthcoming album due to drop this summer. To learn more about the pop songstress, check out the TrunkSpace interview with her from 2018 here. 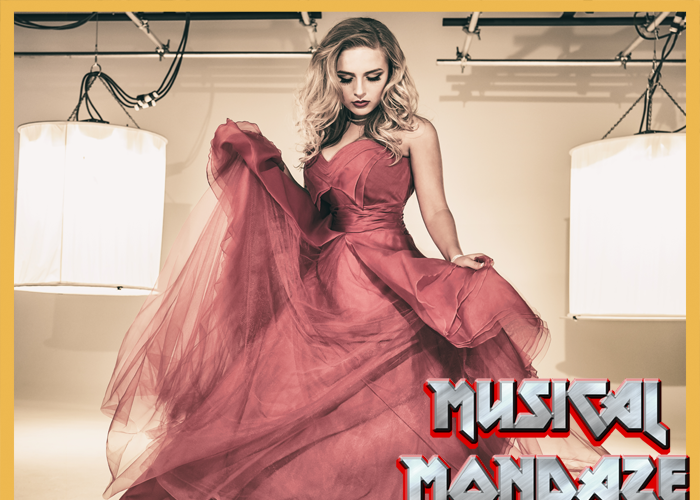 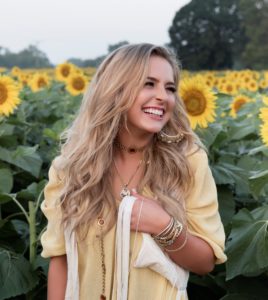 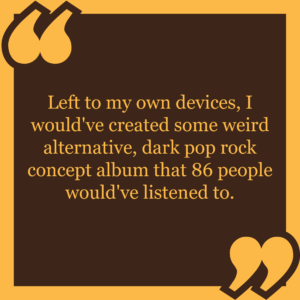 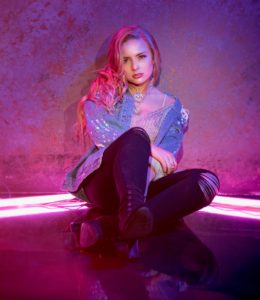