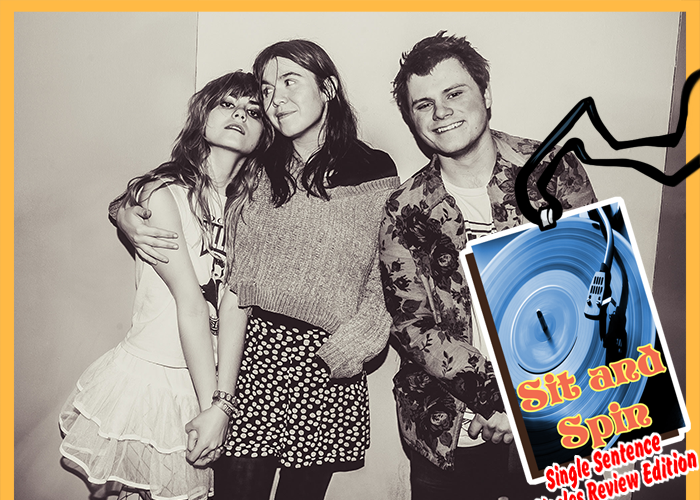 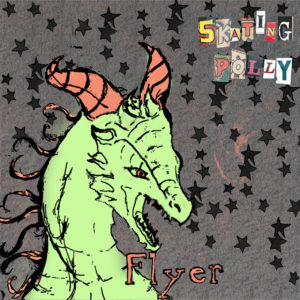 Single Sentence Singles Review: You’re never left having to take a flyer on new music from this Oklahoma trio because every song they deliver is grunge-pop goodness, including this most recent offering which is more infectious than peak flu season.

Beyond The Track: The band will be performing at the Vans Warped Tour 25th Anniversary Show in California alongside All-American Rejects, Good Charlotte and Quicksand. Check out their full upcoming tour dates here.

Skating Polly’s The Make It All Show 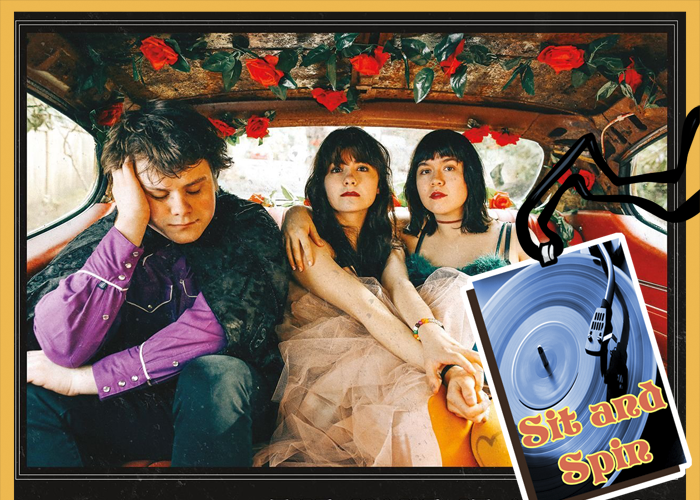 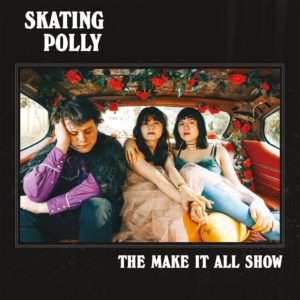 Album: “The Make It All Show”

Reason We’re Cranking It: If the 1992 film “Singles” were to be rebooted in the present, Skating Polly would be representative of the kind of modern musical tie-in serving as an organic ingredient of the reimagined iconic “grunge” era movie. Although each individual track has its own identity, the overall feel of “The Make It All Show” is reminiscent of the FFF Age… flannel, “Friends,” and Fiction. (As in “Pulp Fiction.”) The Breeders with more attitude but still pop enough to be a ska-less No Doubt, the Oklahoma band is a sonic boomerang – a throwback that is even more fun when it comes back around again.

What The Album Tells Us About Them: Stepsisters Kelli Mayo and Peyton Bighorse have been writing and recording together since they were kids, so naturally they’d add their younger brother Kurtis to the mix eventually, right? And while they have kept the roots of their rock close to home, this isn’t The Partridge Family we’re talking about. There’s a natural tightness to their songwriting that shines through, the kind of “you can’t get this unless…” situation, where being raised alongside of each other helps, but it’s still messy (in a total good way). And at the end of the day, that’s sort of what being a family is all about.

Track Stuck On Repeat: There’s a lot to love on “The Make It All Show,” but the table was already set for us to dig into a multi-course offering of nostalgic sounds, which is why we were pulled to “Free Will At Ease,” a song that feels like it would be perfectly at home on MTV, circa 1994, tucked in-between the videos for Gin Blossoms’ “Until I Fall Away” and The Cranberries’ “Dreams.”

Coming To A City Near You: Skating Polly tour dates can be found here.