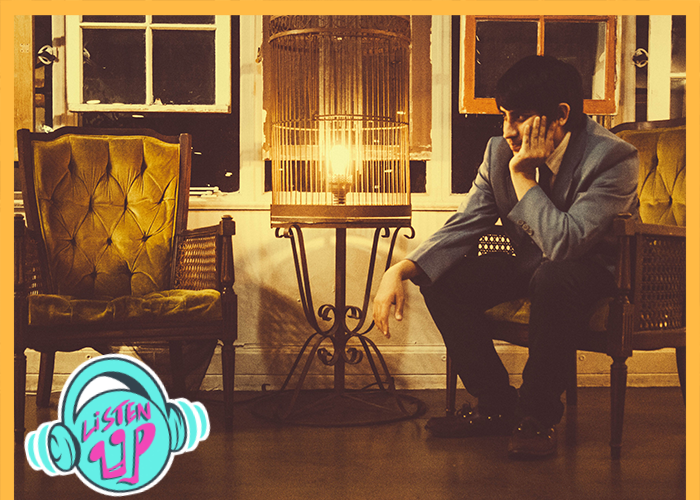 Like Bruce Wayne is to Batman, Juan Antonio Lopez has an alter ego. As Sofa City Sweetheart, the singer-songwriter released one of our favorite albums of 2019, Super(b) Exitos, following it up with the 2020 holiday offering, Christmas on the Sofa. Now, with new music scratching its way towards the surface, we’re sitting down with Lopez for a seven question chat! 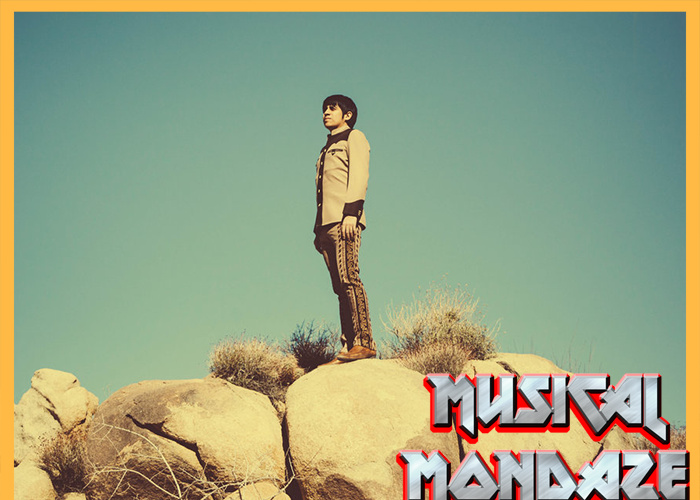 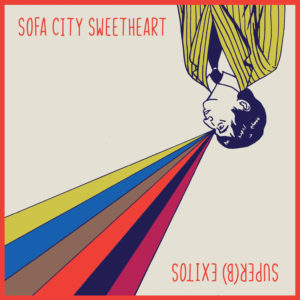 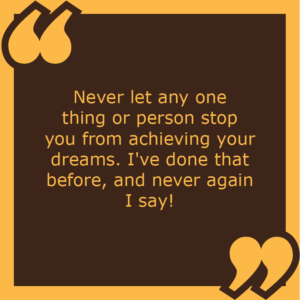 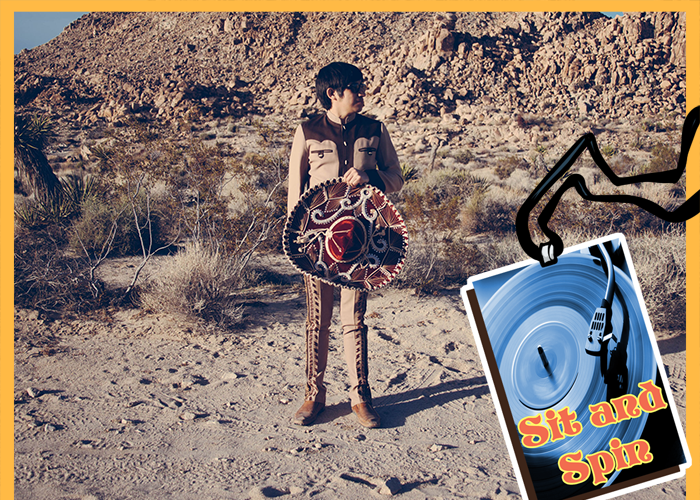 Reason We’re Cranking It: Tapping into the sonic sorcery of ‘60s pop, Sofa City Sweetheart’s Juan Antonio Lopez has crafted a dozen memorable tracks – a full front-to-back album worthy of your attention – further feeding our belief that 2019 will eventually be recognized as one of the best years for recorded music.

What The Album Tells Us About Them: Part Sean Lennon and part Elliott Smith, Lopez and his sweetheart of an alter ego have carried the storyteller’s torch forward, highlighting both the pleasures and the pain of humanity while disguising the emotions behind throwback melodies that circle around continuously in your mind as if caught in a retro rotary.

Track Stuck On Repeat: If The Foundations’ “Build Me Up Buttercup” was rewritten for a silent spaghetti western, “Floating” may very well be the end result. Short, sweet and undeniably neat, this lyric-less tune relies heavily on humming harmonies that float in and out, carrying you away.