John Dies At The End 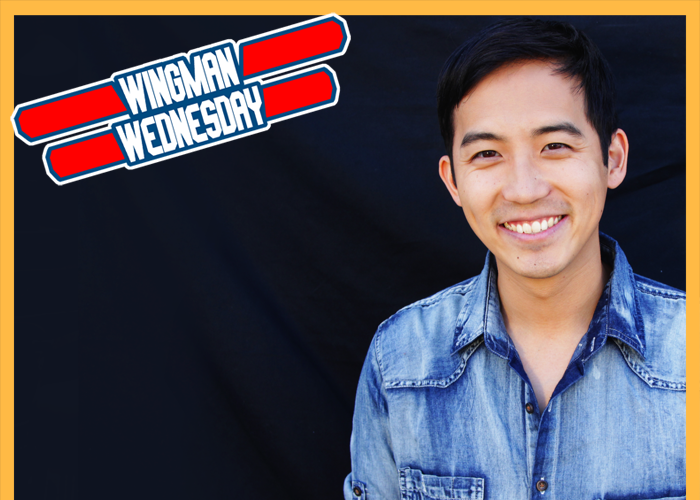 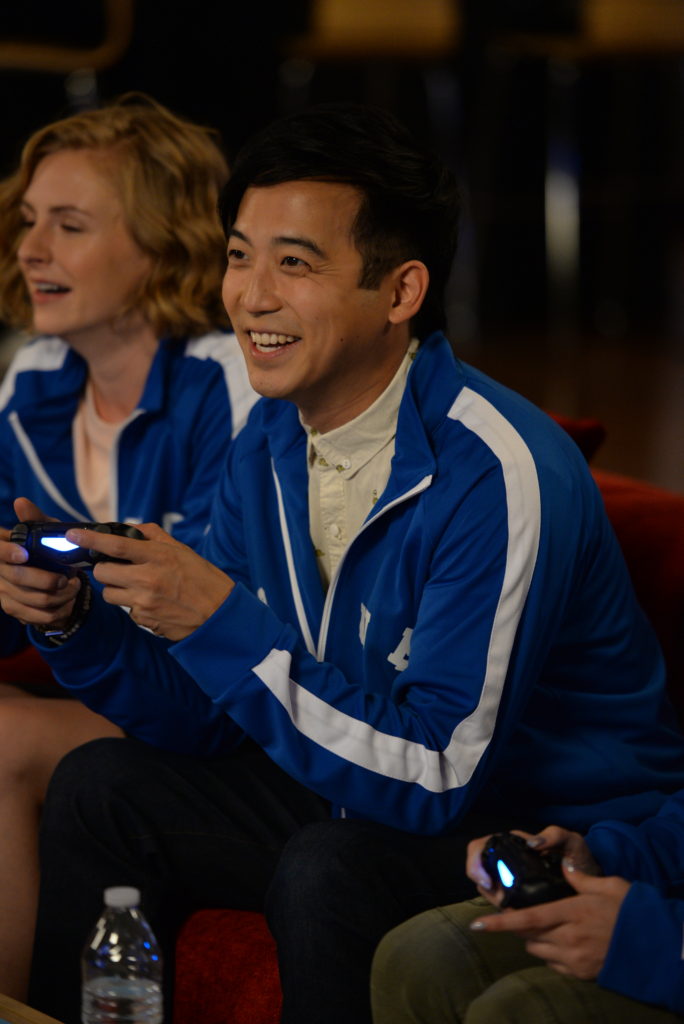 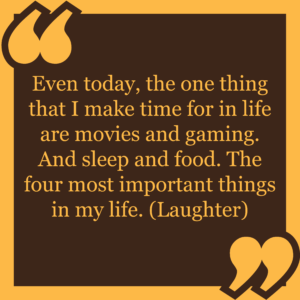