The Woolly Bushmen’s In Shambles 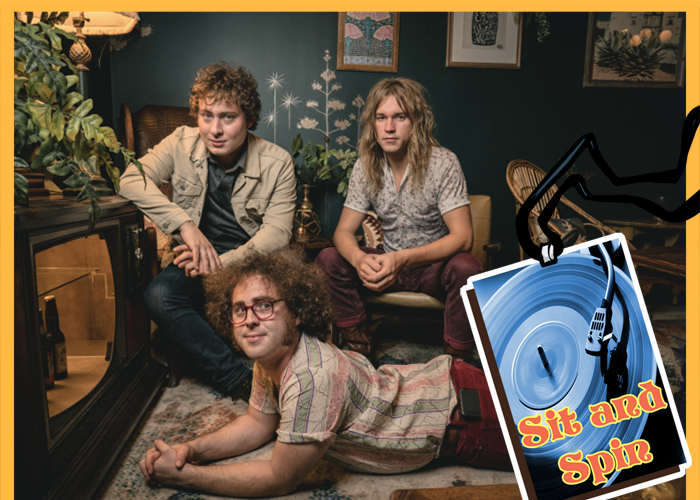 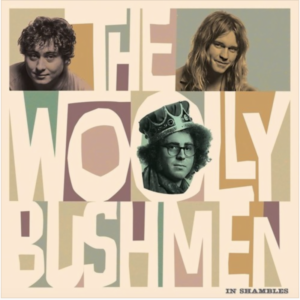 Reason We’re Cranking It: Channeling the vibe of Providence, Rhode Island’s The Amazing Crowns, who themselves were tapping into the rockabilly roots of commercial music, The Woolly Bushmen bring shorefront swagger to their third album, never relenting even when they’re slowing it down for an Everly Brothers-like transition on “Fine,” which is actually better than fine, it’s great.

What The Album Tells Us About Them: You can genuinely feel the appreciation that the Florida-born band exhibits for what came before them. Their blend of rockabilly, pop and soul is like a love letter to the maturation and evolution of music. Carl Perkins, Jerry Lee Lewis and The Kinks all lit the torch and The Woolly Bushmen are just carrying it forward.

Track Stuck On Repeat: Wax up your surfboard and get ready to hit the waves because when “Paid” starts playing, your mind is going to be struck with a beach blanket bonanza of coconut oil memories. Lather it up!