I Can’t Live Without You 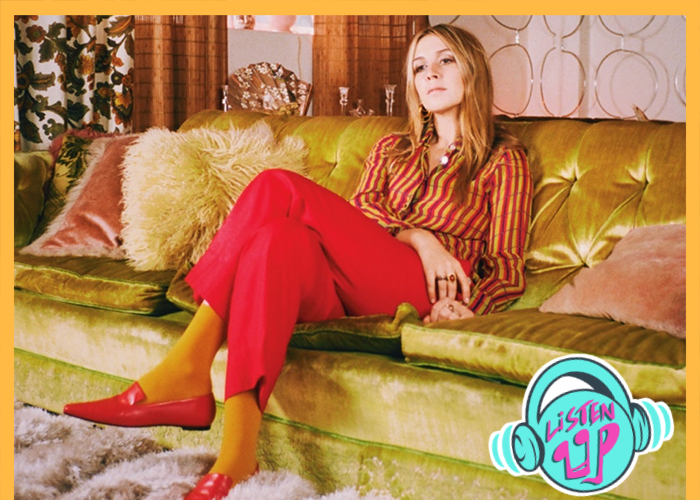 The ONLY thing we don’t love about Chase Cohl’s Dear Dear: Volume 1 is that it features just four songs. Frankly, we’re greedy and we want more! Thankfully, there are three additional volumes of Dear Dear due later this year, each representing the season in which they will appear, and we couldn’t be happier because this project is already tracking as one of favorites of 2021. With the lead single “Take It Like A Man” injecting a jolt of energy into our infinite playlist, we are sitting down with Cohl for our latest seven question session. 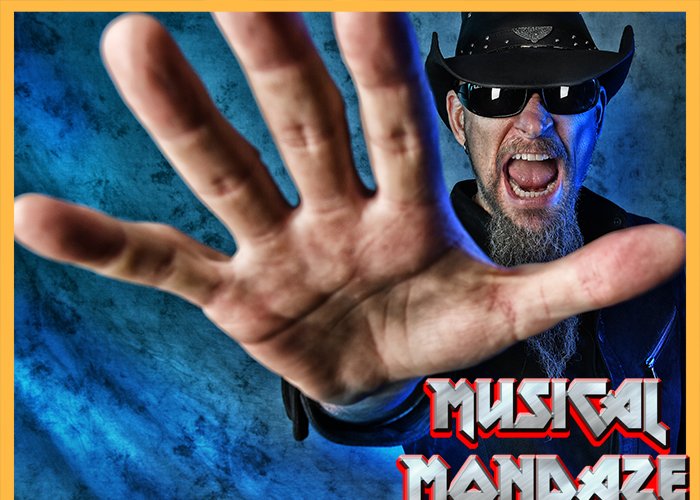 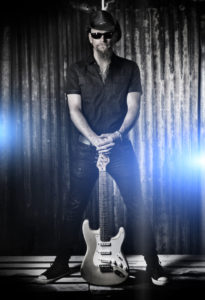 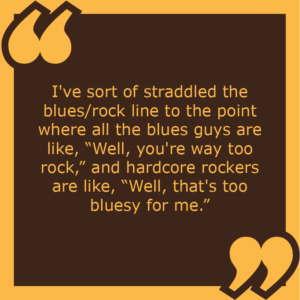 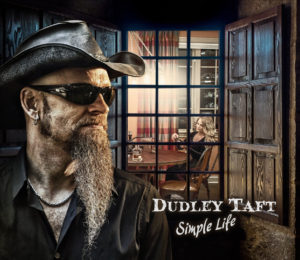