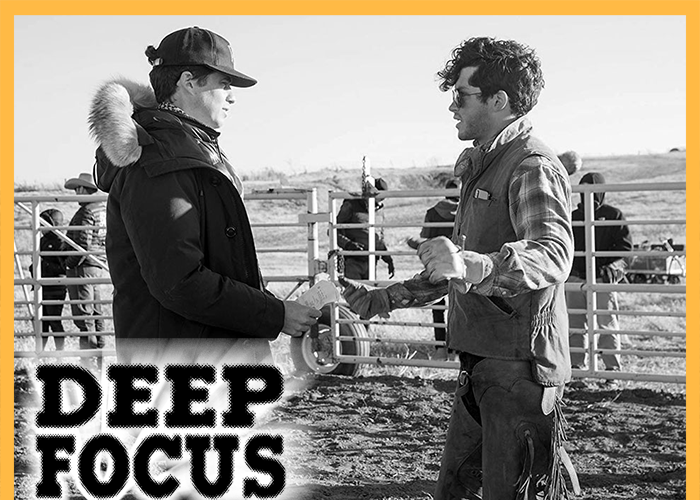 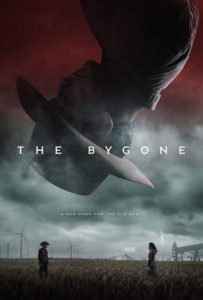 This time out we’re chatting with Graham and Parker Phillips, co-writers/directors of The Bygone, about brotherly backup, a different kind of bat cave, and steering clear of future cinematic water-based worlds.

TrunkSpace: The film and television business is one that isn’t exactly known for its loyalty. As brothers, do you feel like you have an advantage going into a project together knowing that each of you has the other’s back at all times?
Parker Phillips: Often times it does feel like it’s us against the world. We’ve joked that if one day we win any sort of award we will read off the list of people we would like to not thank, but the truth is we were lucky enough to be surrounded by very supportive producers and collaborators on this film and yes, having a brother as your co-writer/director is about as good of support as you can hope for. I’d hate to go at it alone.

TrunkSpace: That being said, disagreements surely happen both on set and off. But creatively do you feel like you two are aligned with similar artistic POVs?
Graham Phillips: Our vision was always so closely aligned that often times what felt like a big deal just wasn’t as it could work effectively either way. When those disagreements were in pre-production they were usually resolved on the tennis court, but with the time crunch of shooting we couldn’t exactly break away for a quick hit, so we stepped aside with our Director of Photography and 1st AD and made them the tie breakers.

TrunkSpace: Your new film The Bygone hit VOD on November 12. It’s never easy getting a film made, never mind getting one distributed. Throughout the process – and looking beyond creative – what was the most difficult aspect you faced in seeing your vision become a reality in this way? 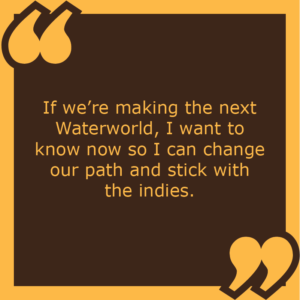 Parker Phillips: Well, because of financial constraints, not everything we wrote in the screenplay could make it onto the screen. With the exception of one location, we shot the entire film within 45 miles of Oklahoma City, which presented it’s own challenges.
Graham Phillips: The exception being Alabaster Caverns, which is where we shot the ending of the film. The script called for an abandoned gold mine location and we found ours near the Kansas border in northern Oklahoma. The one rule we had while shooting there was to not wake up the nine thousand hibernating bats. As unfortunate as it is unsurprising, after shooting blanks from my character’s shotgun, the bats rose from their slumber and proceeded to fly around our heads for the remaining four days at that location.

TrunkSpace: Independent film requires creative sacrifices at times, both for budget and time-based constraints. With that said, would you have made a different version of The Bygone if you had an unlimited budget, or was it always supposed to be THIS movie?
Graham Phillips: Sure, a larger budget would have been great but we knew we could make this movie for a small amount. More money gives you more shooting days which is all any director wants, but at the end of the day we got it done. It was a subject that was really important for us to tell in the right way and we hope we succeeded in that regard. Then again, there’s a saying that you never really finish a film, you simply abandon it when you run out of time and money. There is obviously some truth to that.

TrunkSpace: What is a lesson learned throughout the process of making The Bygone that you’ll apply to the next project and all future projects moving forward?
Graham Phillips: To really scrutinize the script. Make sure you absolutely need every scene and trim as much fat as you can before you begin shooting. So much is lost on the cutting room floor, so you really want to protect against that. We cut 20 percent of the lines and 10 percent of the scenes in the film. Part of that was unavoidable as certain things just didn’t work the way they should have, but when you think about where that time and money could have been reallocated, you can’t help but fixate on how to make the next one even more streamlined.

TrunkSpace: What are you most proud of with the film?
Parker Phillips: The performances. What we were able to get out of our talented cast and all that they were able to give to our film. We consider ourselves “actors directors” in that we feel without the actor properly invested, the audience will never be, and everyday seeing them in the wardrobe of the characters we created was a real treat.

TrunkSpace: If someone came to you tomorrow and said, “Okay, guys, here’s a blank check… go out and make whatever type of project you want,” what kind of film or series would you put in development?
Parker Phillips: Probably something with armor, castles, and trebuchets. 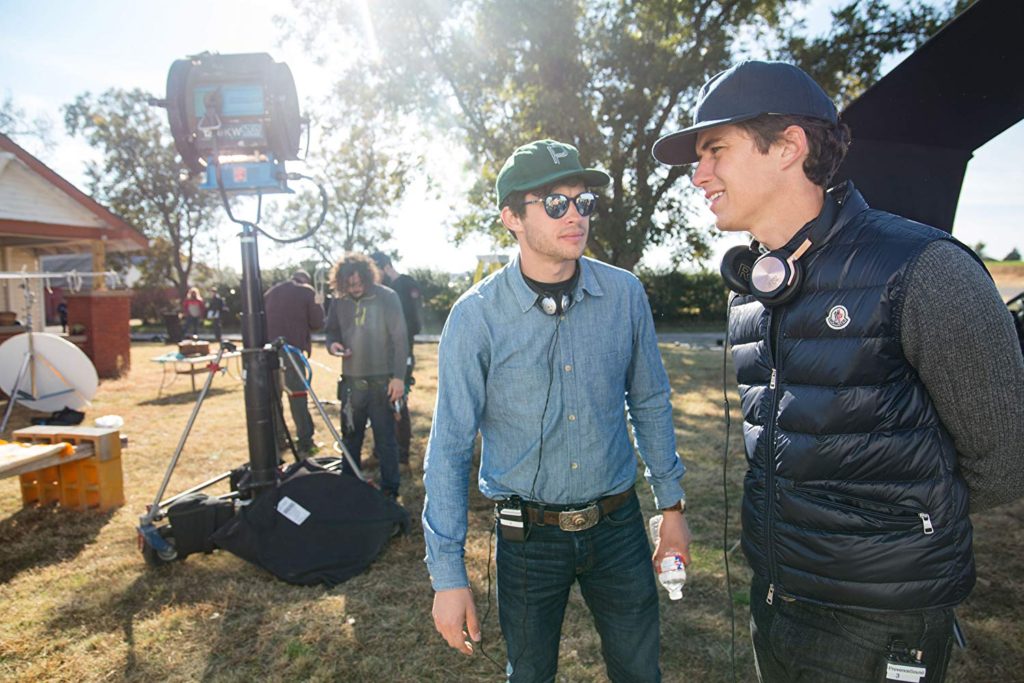 TrunkSpace: Two part question. What is the most fun aspect of DIY’ing your own concept from start to finish and getting a film made, and on the opposite side of that coin, the least fun that you would just as happily do without moving forward?
Parker Phillips: The film was entirely our vision from start to finish, which is an amazing experience. But film is also so much about the power of collaboration and we look forward to wearing fewer hats on projects in the future. For instance, our next film, Rumble Through the Dark, is written by Michael Farris Smith and based on his own novel, The Fighter, and we are loving working with a writer. It frees us to work from a mindset of creative interpretation rather than translation of our own material.
Graham Phillips: That’s true. There are far less arguments happening between the two of us now that we have a writer. At this stage in The Bygone we were critiquing each other’s dialogue and driving each other crazy. Working with a talented writer allows you to hold the perspective of a director from the beginning, focusing on what will actually be in the frame, as opposed to wading through the trenches of literary doubt with your laptop and coffee.
Parker Phillips: Or bourbon in some instances.

TrunkSpace: Time machine question. If you could jump ahead 10 years and get a glimpse of what your career looks like a decade from now, would you take that journey? If not, why?
Parker Phillips: I don’t think I’d chose to take the ride. So much of this business is the path you take and what you create along the way. There are certain projects that we want to make in the distant future when we can command a higher budget, but I’m far more interested in how we get there than the final result.
Graham Phillips: Totally disagree. If we’re making the next Waterworld, I want to know now so I can change our path and stick with the indies.

The Bygone is available now on VOD.