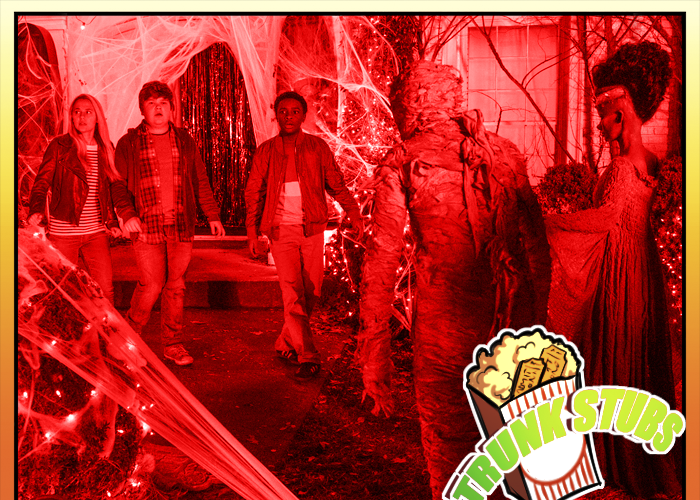 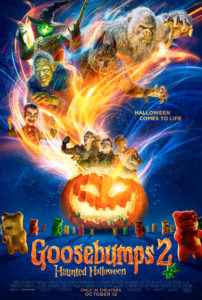 We Watched On: The big screen, aka, in theaters!

Trunktober Approved Because: There are not many horror-related projects that we can enjoy with our kids, mostly because genre storytelling isn’t meant for young, impressionable, nightmare-producing brains. Thankfully, the Goosebumps brand has been bucking that trend for nearly three decades, and the latest film in the ever-expanding franchise, “Goosebumps 2: Haunted Halloween,” gives us some frightful fare that we can watch alongside of our little monsters.

Biggest Scare: What both the first film and this one do so well is really nail the creature designs and perfectly blend the SFX with traditional make-up and prosthetics, giving this new school storytelling and old school feel in the vain of “The Monster Squad.”

Bonus: Check out our interview with Jeremy Ray Taylor here! 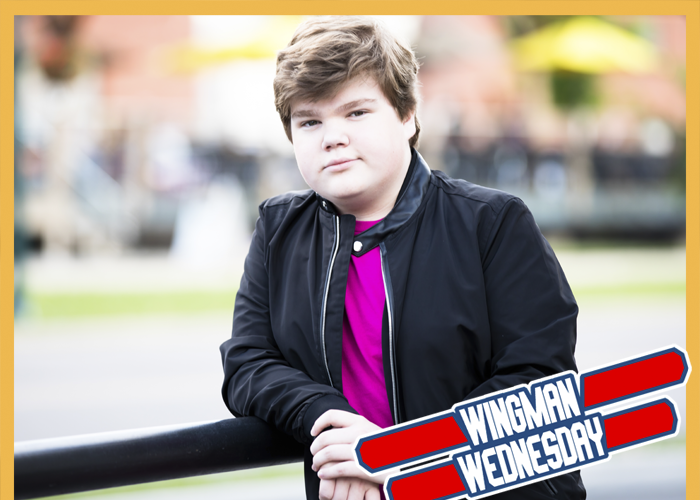 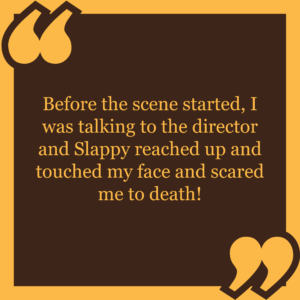 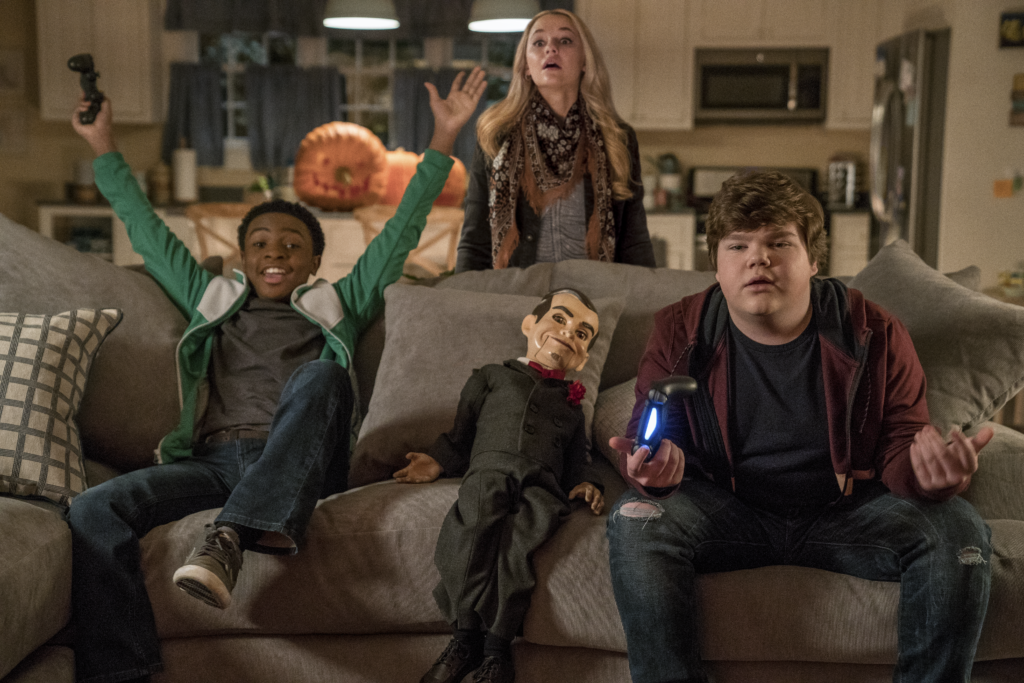