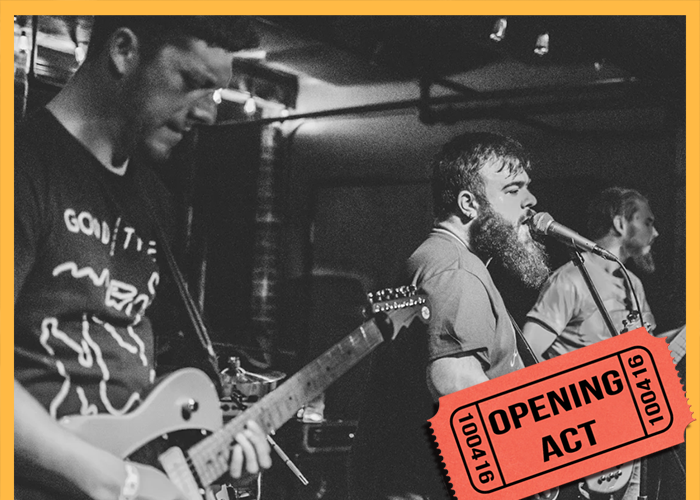 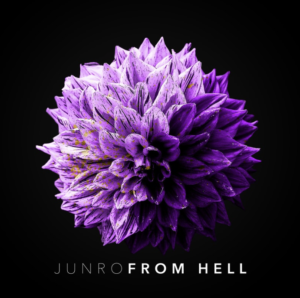 TrunkSpace: Can a city or region impact a band and their sound, and if so, how have your New England roots influenced Junro?
Roellke: I think it can, for sure. I think that the northeast has some great musical influences. With Berklee College of Music being in Boston and with NYC being so close to CT where most of our band members live, we’re surrounded by talent. There are so many great New England-based bands out there that keep setting the bar higher for Junro with every new thing we try to do. It’s exciting and we’re all super happy to be part of it.

TrunkSpace: You recently released your sophomore album “From Hell.” For first-time listeners, what would they learn about the band in sitting down to listen to it in its entirety?
Roellke: For a first-time listener, I think what would immediately jump out is how unique yet familiar the overall sound is. We all grew up in the ‘90s which was arguably one the best times for rock music. That coupled with each band member’s range of musical influences and experience, “From Hell” showcases that. It’s accessible for the average music consumer, yet there’s also something to chew on for the technical music lovers.

TrunkSpace: We’ve heard a number of bands talk about the post-studio doldrums that set in after they finish up a record. Did you experience any of that when you called wrap on “From Hell” and how do you channel that creative energy when the recording process is done? 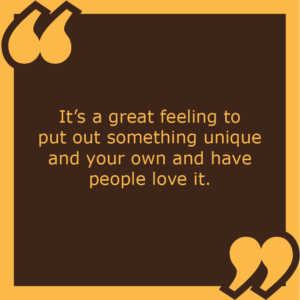 Roellke: In my opinion, the “post-studio doldrums” are iterative. After releasing the album, it had been received SUPER well and it was very exciting getting all the positive feedback. However, the doldrums really come when we play a show that doesn’t turn out as expected. We play some great shows and we feel that we’re on top of the world, and then we play some that are not-so-great and make us question our existence. (Laughter) So, it has been a fun cycle of feeling like kings, followed by self-loathing, rinse, repeat. But overall, we love it and all of it motivates us to make that next release or next show the best one yet.

TrunkSpace: The world seems to have ADD when it comes to focusing on any one thing these days. We have become a short attention span society. Is it daunting putting an album out into the – something you put so much of yourself into – and then having to cut through the noise to bring the eyes and ears to the table?
Roellke: It can be daunting, for sure. However, based on our last two releases, we have a decent idea on what markets to target for our sound. Obviously, our sound will cut through the noise for some folks more than others and we work hard to make sure we bring the people who would love it to the table through targeting.

TrunkSpace: What would your 13-year-old self think of “From Hell” and your musical journey as an adult thus far?
Roellke: I think “From Hell” is catchy enough to keep my 13-year-old self interested. I think there is also enough interesting musical parts on the record that would inspire me to be a better player. I started playing guitar for the first time right around that age, so I would be trying to figure out the songs and better my ability. We find that the majority of those who like our music are also musicians themselves which makes us all proud. At 13, I never thought I would be playing original music on stage, yet we all have that dream, right? I think we are far from living that “dream” per se but I think some of the things we’ve done would be impressive to a 13-year-old in the early 2000s. (Laughter)

TrunkSpace: What are you most proud of with the album?
Roellke: I am most proud of how well it was received. When we first put out our first record, “Throwing Stones,” people liked it, but we also got our share of typical social media trolls dolling out hate for the sound. This time around with “From Hell” we only got some hate from maybe two people? So it’s something we are proud of for sure. It’s a great feeling to put out something unique and your own and have people love it. 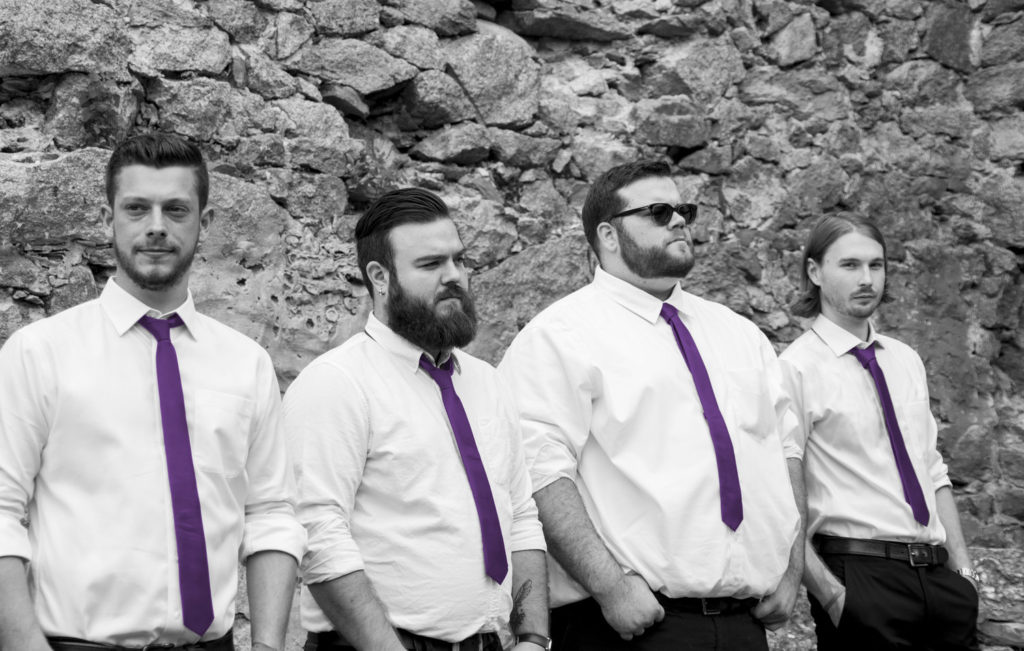 TrunkSpace: What do you get out of being in a band, and Junro in particular, that you can’t achieve as a solo artist. Does the creativity of the rest of the group inspire your own creativity?
Roellke: What I love about being in Junro is how it has forced me to step outside of my comfort zone musically. It’s forced me to be a better player. It’s really made me think outside the box. Junro’s sound is definitely a sum of its parts and I don’t think any of us would produce something as unique as solo artists. Being surrounded by these great players really inspire me to come up with musical ideas I would never have, and I think we all feed off of each other’s creativity.

TrunkSpace: Has there been a moment where you’ve considered walking away from music, and if so, what kept you on the current path you’re on?
Roellke: Totally. Alluding back to the “post-studio doldrums” comment, sometimes, at least for me, I question our existence. I feel like every artist has those feelings at least once in a while. We all have day jobs and lives outside of the band that need to take priority sometimes and when things aren’t going great, it’s definitely something that I have considered. What keeps me in the game is focusing on the good. Focusing on the new. The next step. Every one of us supports each other both in and outside of the band so the positive energy from all of us really keeps us moving forward.

TrunkSpace: What do you consider to be “success” in the music industry and do you feel like Junro has achieved it?
Roellke: Every few months we all ask each other what “success” means for Junro. (Laughter) It’s really tough to define what “success” is in today’s music industry. I think, for us, it’s a sum of all the little successes. Setting small, obtainable goals and reaching them. The next release, opening for a national act, selling out a local show, a new music video, things like that.

TrunkSpace: Time machine question. If you could jump ahead 10 years and get a glimpse of what your career looks like a decade from now, would you take that journey? If not, why?
Roellke: I would. We have too much fun creating music and playing it live to not take the journey. Even if in 10 years we remain exactly where we are now, I would still do it.