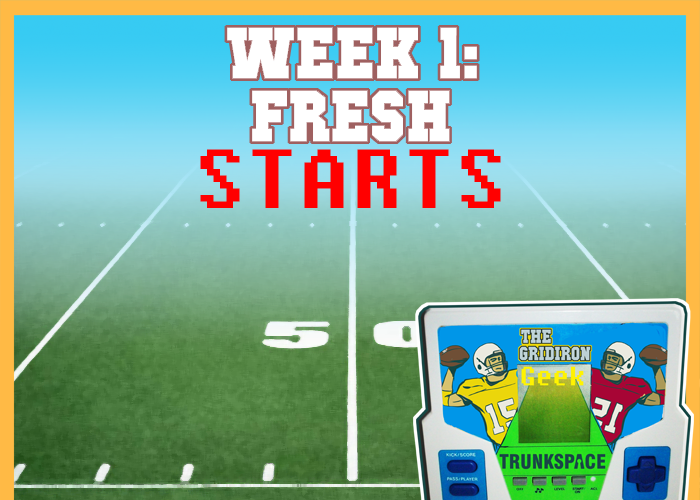 Not all geeks are created equal. For some, their light sabers get a little stiff over science fiction. For others, comic books make them feel super. For me, crafting imaginary X’s and O’s with a fake team of real players is what turns my turf. I am… The Gridiron Geek!

With Week 1 of the 2017 NFL season set to kick off tonight, I’m breaking down my top plays and the don’t you dare plays, so toss a helmet on your helmet because I’m about to kick this in the junk! 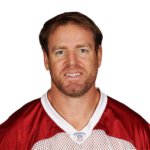 My weekly Gut Gambles are less about stats and more about “good feelings,” whatever that means. With that said, I do get the soft and squishies about people palming Palmer as a sneaky play this week, especially for those nursing an unintended bye with Jameis Winston riding the virtual pine. There are also some tough match-ups for generally safe play QBs this week, so with David Johnson the beast of other teams’ burden and John Brown healthy, play Cardinal Carson with confidence. 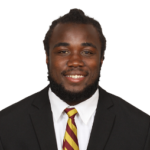 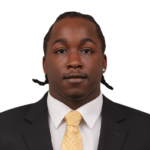 If I had my druthers (I have always loved that word) I’d be running two rookie running backs out there this week to man my ground game. Yes, there has been some speculation that Hunt’s bell cow role is becoming more of a bell calf, but I’m not buying it. Also, there’s fear that the Pats defense will be able to plug the running lanes, but with Hunt’s ability to catch and Alex Smith looking like this guy in the face of the rush…

I’m banking on more dunks in this game than you’ll find serving coffee in New England. (Which is a ton by the way!)

And as for Cook, he will be preparing a meal worthy of a feast.

On The Wide Receiving End 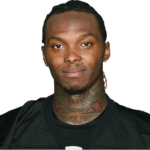 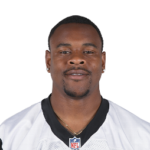 There’s lots of love circulating for Coby Fleener in the Saints/Vikings game on Monday, but me, I’m putting my dollar bills y’all on Speedy Ginn-zalez to soak up the targets in the wake of Willie Snead’s suspension. My guess is this will be a high scoring affair, and for Ginn, it will be an affair to remember!

I’ve always had a bit of a man crush on Bryant’s big play ability and I’m thinking he’s coming into this game with something to prove after sitting out all of last year. Even with Le’Veon Bell and Antonio Brown continuing their stud status, there will be plenty to go around from Big Ben. It’s like they say, absence makes the Roethlisberger throw farther.

The Tightest End (He Must Work Out) 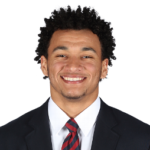 I am getting crazy with the Cheez Whiz on this one! Most of the fantasy “professionals” will tell you that you should steer clear of rookie tight ends, but by golly, I’m no professional! I’m just a guy telling you to run with Engram because I think he’s going to be playing magnet ball in the red zone all night long with Eli. They say he is undersized. Psssh! They say he will be doing more blocking than catching. M’hmm! They say he’s still getting a handle on the playbook. Yuppppp! These are all things that are (probably) true, but he’s still a big body and when he’s standing open in the end zone, that’s all Manning will see.

Seriously, I’m not going to waste your time. Just pick someone who is playing.

I liked the idea of Tampa Bay picking off Cutler until his pouty face pouted so hard that it collapsed in on itself, but that game has been postponed. Instead, I’m taking a Ramtastic journey into an Andrew Luck-free zone and fully expecting them to put up some substantial D/ST points.

Join me back here on Tuesday as I analyze my picks for Week 1 based on reality… and surely have an opportunity to point out just how stupid I am!