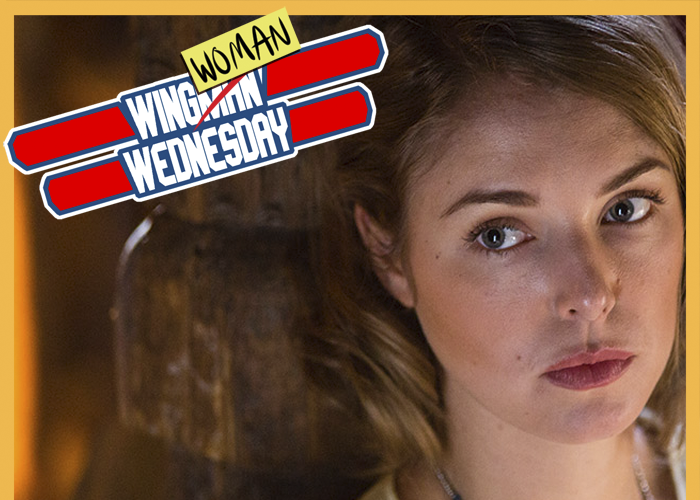 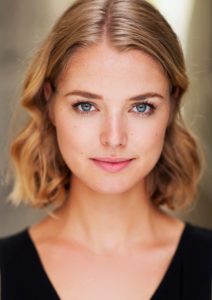 Fans of the Stargate franchise are directly benefiting from the brave new streaming world that now dominates our content consumption habits. Airing on Stargate Command, a brand-specific streaming platform, and serving as a what happened when, “Stargate Origins” tells the story of a young Catherine Langford as she looks to uncover the secrets of the Stargate, all while having to outrun and outsmart Nazis. Catherine is played by Ellie Gall, an Aussie actress who oozes likability and charisma in each and every scene she adventures her way through.

We recently sat down with Gall to discuss her excitement in joining the franchise, how she tackles the fantastical aspects of a world where anything is possible, and why people need to tune in to Sunday’s Season 3 premiere of “Ash vs Evil Dead” to see an entirely different side her.

TrunkSpace: The Stargate brand has a very rich history and a strong, passionate fandom behind it. Was it exciting coming into a series knowing that it would already have eager eyeballs lined up to watch it?
Gall: I was so excited coming onto this project and getting to play a beloved character. It’s intimidating to join a series with such a passionate fan base – you want to make everyone happy and do the franchise justice.

TrunkSpace: We mentioned the rich history behind the brand, but with this being an origin story, your character Catherine Langford actually plays a big part in sort of writing the parts of the history that we as an audience have yet to see. Can you tell us a little bit about how Catherine sets the table for all past (but future in terms of story timeline) versions of Stargate?
Gall: Catherine’s intelligence and strength of character is established in this installment, and that is carried through in all versions of Stargate.

TrunkSpace: From a performance standpoint, what aspects of Catherine’s personality appealed to you most when you first read for her and how did you go about finding who she was in order to bring her to life? 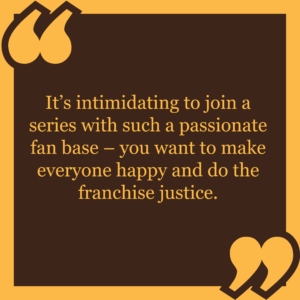 Gall: I was immediately drawn to how headstrong and uncompromising Catherine is – she never second-guesses herself, and does everything with a fiery passion, even if it’s a situation that might get her into trouble. I spent some time thinking about what her life would look like, having spent the last 10 years in Egypt with her father, making a name as a researcher. I was basically creating a world view and making sure Catherine has strong opinions because she is always observing everything around her – nothing goes unnoticed. In every scene I tried to make sure she was always one step ahead.

TrunkSpace: When you’re getting to play in the science fiction sandbox, often times anything is possible. As a performer, is it interesting being a part of a project like “Stargate Origins” where you can show up to work and be thrust into a scene that is both grounded in reality and at the same time, so far removed from it?
Gall: Every day was fun and exciting, working in this genre really allows you to play and use your imagination. You have to be fully invested in what’s happening in any scene that’s not grounded in reality – you have to know everything that’s going on. It calls for a lot of focus.

TrunkSpace: Science fiction fans can be very protective of their favorite worlds and characters. Knowing what you know about “Stargate Origins,” are you confident that existing fans will embrace it as part of the universe they already know and love?
Gall: I can’t say with confidence that everyone will embrace this new chapter with open arms, although I’m sure anyone with an open mind will love it! It plays more to the fans of the film and anyone who’s excited to see Catherine’s new story. We had some really positive feedback at LACC and on various social media platforms before and after the show came out. It’s impossible to please everyone of course and because Stargate has chronicled so many stories over the years, fans have their own favorite stories they would like to see.

TrunkSpace: The audience who watches something always remembers the final product, whether it’s a film or a series. For those involved in it, we imagine that the experience becomes the most memorable part. Looking back over your time on the series thus far, what are the highlights that you’ll carry with you through the rest of your life?
Gall: The people I worked with for sure! I met so many amazingly talented artists on this set who really inspired me and with whom I became good friends. I hope we get another opportunity to work together in the future. 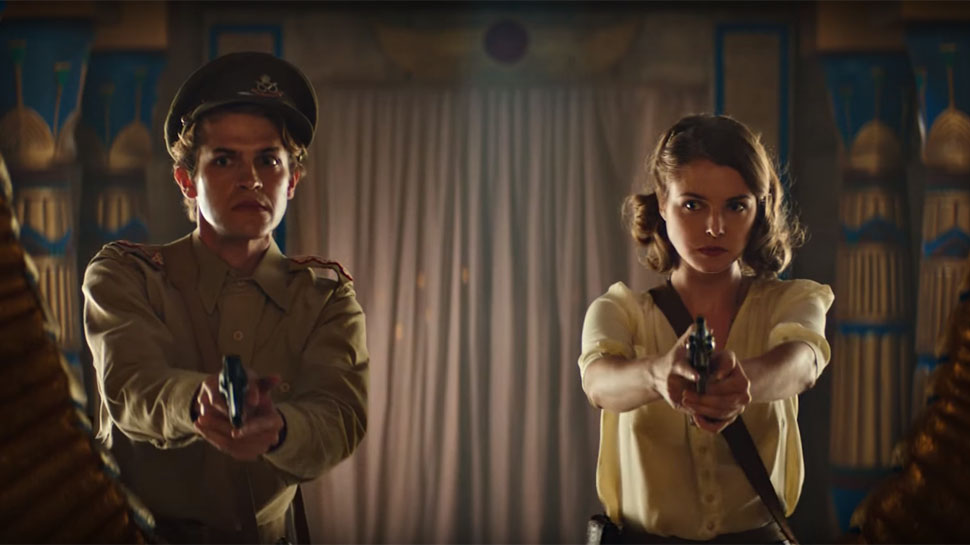 TrunkSpace: You’re also set to appear in Season 3 of “Ash vs Evil Dead,” which is a personal favorite for a lot of us around here. We imagine you can’t give too much away, but what can you tell us about Rachel? Will she be sticking around or does she become a victim of the Deadites?
Gall: Hmmm, this one’s tough without giving too much away…

Rachel is the best friend of Brandy (Ash’s long-lost daughter) and we encounter some evil early in the season. It’s the start of Brandy’s mission to follow her father’s footsteps and fight evil. I don’t get a chance to stick around, but if you want to know my fate you’ll have to tune in and find out.

TrunkSpace: If the success of these projects catapults you to a level of stardom where you’re recognized frequently on the streets or in coffee shops, is that an aspect of the job that you think you’ll be comfortable with? Is fame a benefit of living out your dream or is it an unwanted side effect?
Gall: I value my privacy and I love the normalcy of my life but it would be strange to have people approach me in public. I will say it is exciting to think that my work could reach a level where people recognize me in a public setting – it means it’s impacting people’s lives and that’s a big part of what I love about my job.

TrunkSpace: If someone came to you with a time machine and offered you a chance to have a glimpse at what your career will look like 10 years from now, would you take the futuristic peek?
Gall: I think if you had of asked me that question 10 years ago I would have said yes but now I would have to say no. Part of the human experience is living in the unknown, in the present moment, having goals for the future drive us. So much unhappiness comes from either living in the past or the future, it’s more fun to not know where you are heading. I trust that I’ll end up exactly where I need to be in 10 years and it might be different from what I want now.

“Stargate Origins” is streaming now on Stargate Command. The first three episodes are available to watch for free with new episodes arriving every week.