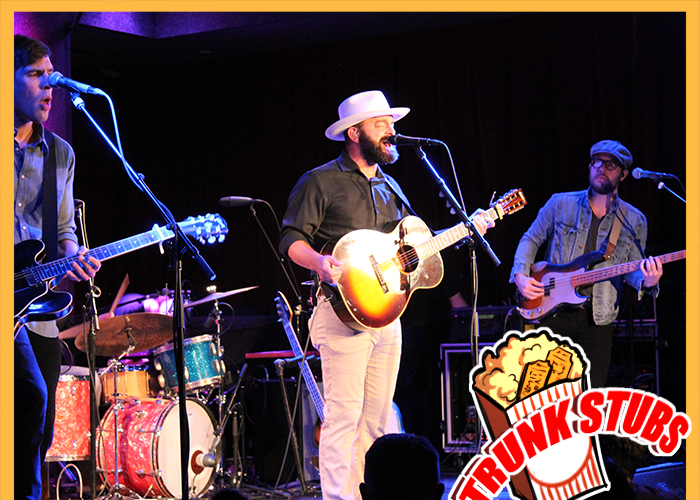 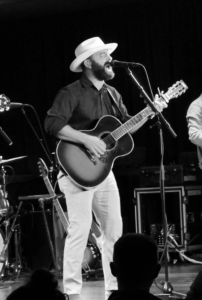 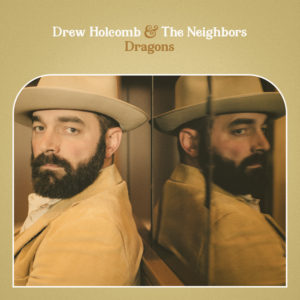 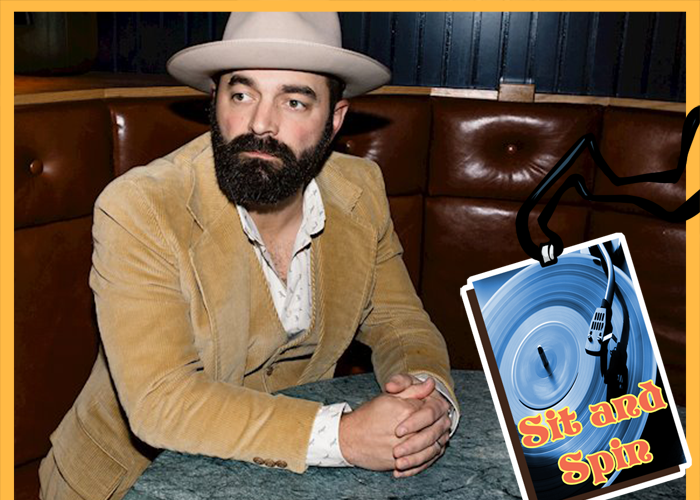 Reason We’re Cranking It: Holcomb is one of the most consistent songwriters creating today, so when he puts out new material, we’re usually first in line to give it a listen. With “Dragons” he continues that dependable track record, delivering an album that we can’t stop spinning in regular rotation.

What The Album Tells Us About Them: The third track on the album, “But I’ll N ever Forget The Way You Make Me Feel,” completely sums up the Holcomb experience. Not only is it his signature catchy Americana, but like the title suggests, we never forget the way Holcomb’s songs make us feel. Whether it’s purposeful or not, he writes in a way that makes every emotion and experience that he sings about relatable on some level, which in turn, instantly marries the listener to the music.

Track Stuck On Repeat: A much-needed anthem for today, the title track is a morale boost in musical form, inspiring us to go out and slay our own dragons.