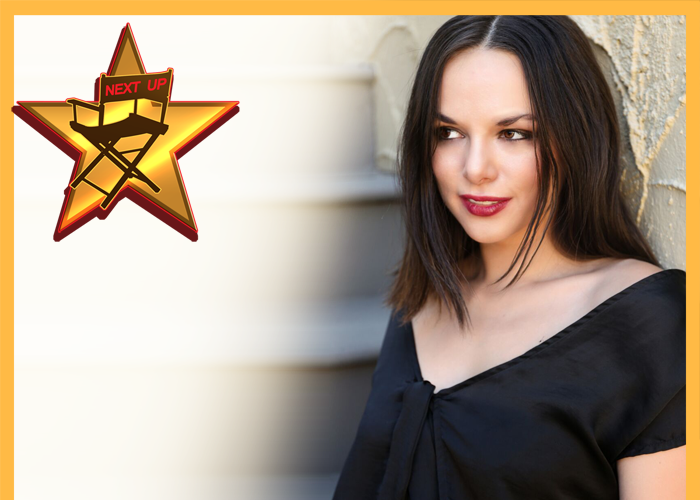 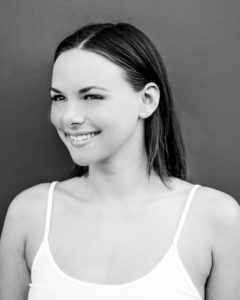 TrunkSpace: When did you know that you wanted to act for a living?
Brand: I would say I always knew I wanted to, but believing I could came much later. It wasn’t just one moment in time, it was many moments strung together that, looking back, were pivotal for me to start believing I could make acting a career. One of those moments was reading an interview from Laverne Cox. She said something along the lines of, “You’ve got to want it more than anything else, you’ve got to want even if it means being broke and living in Kansas.” That statement resonated with me. I began asking myself what was really worth giving up every other luxury for. At one point, I made a list of everything I wanted in life. I then asked myself one by one if I wanted each thing on that list more than I wanted to be an actress. The answer was no every single time. That was when I knew I was going to begin pursuing this career.

TrunkSpace: Was there a particular performance or actor/actress from your childhood that you remember being drawn to and inspired by?
Brand: My family used to see a lot of musicals when we were younger, Cinderella was my favorite. There’s something special about being in the theater. And of course, this was before cell phones, so the audience was fully immersed in the play. In films, I remember being mezmorized by Angelina Jolie in “Girl, Interrupted” and Julia Roberts in “Pretty Woman.” They were real, tortured, and yet, playful. I admired their dynamic performances.

TrunkSpace: How did you decide to approach your career as an actor? Did you formulate a plan of how you wanted to attack what is known for being a hard industry to crack?
Brand: Plan…? I had a very specific plan before I got to LA, how things would happen and in what order. Needless to say, that 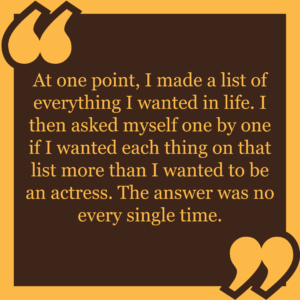 plan changed a million and one times. My biggest piece of advice is to do your research and then do some more research. There is so much information out there and thousands of people willing to take advantage of those with this dream. It will never hurt in your acting or your life to be well-informed.

TrunkSpace: Was that move an easy transition for you initially? How long did it take you to feel at home and find a good support group of friends and peers?
Brand: I was a bit of a gypsy the last few years of my life, so the transition was very easy. My sister lives in LA also, so I felt right at home almost immediately. I had this overwhelming sense that I was finally on the right path from the moment I packed up my car in Westport, CT and started the drive to LA. I think if something is right, you’ll sense instantly and that’s how it was for me as soon as I got here.

TrunkSpace: What has been been your biggest break in terms of a particular role or project thus far?
Brand: I just got my first role on an independent film called, “Time to Turn the Paige.” Hopefully, I am not speaking too soon because we haven’t started filming yet and people in LA tend to be on the flakier side, but to me it’s my first break because I finally get to be a part of something, doing what I love.

TrunkSpace: Is there a specific type of role you’d like to take on or a specific genre that you feel more at home in?
Brand: I would love to play someone completely opposite of me or someone really evil or tortured. I think that’s the fun in acting, that you get to be all of these different kinds of people. 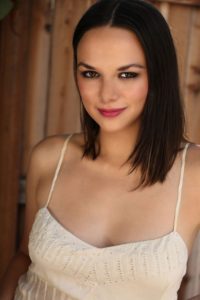 TrunkSpace: What would you say is the greatest strength an actor/actress can have outside of acting ability itself?
Brand: Sacrifice. Be honest with yourself, would you want this if it meant sacrificing time with friends because you need to study lines, or even a bed because between acting classes and rent, not one dollar can go to anything else? You need to be not only comfortable, but infatuated, with the uncomfortable.

TrunkSpace: What is your ultimate dream when it comes to your acting career? Where would you like your path to lead?
Brand: To be a part of a great project. It sounds cheesy, but to be a part of a film or TV show that can make an audience laugh, cry, fall in love, feel something, anything, is the ultimate goal. To share raw, human emotion with them.

An Oscar wouldn’t hurt either, though. (Laughter)

TrunkSpace: What advice would you give another young aspiring actor/actress who is considering moving away from home to pursue their dream?
Brand: If you know this is what you want, not because of fame or money or attention, because it’s what you truly love, then do it and do it now. Be kind to everyone. Never complain and be grateful for every opportunity no matter how small. Let life happen to you. Every experience, every pain, every happiness will fuel you.

TrunkSpace: Where can people (and casting directors) learn more about you?
IMDb here.
Instagram here.