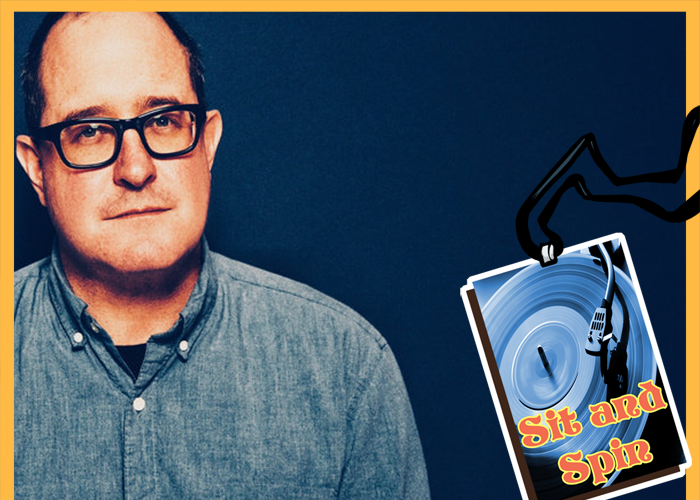 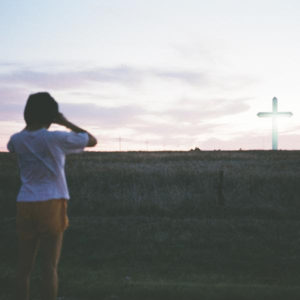 Album: I Need A New War

Reason We’re Cranking It: The third album in Finn’s solo trilogy (which also includes 2015’s “Faith in the Future” and 2017’s “We All Want the Same Things”), “I Need a New War” is the singer/songwriter at his best – spinning tune-based tales filled with fleshed out characters that rival even the most compelling novellas.

What The Album Tells Us About Him: The Hold Steady frontman is a master of using unique and imaginative lyrics to build a big screen adaptation of his songs in the minds of his listeners. He may place familiar themes on the canvas, but he does so using paints that no other artist uses.

Track Stuck On Repeat: Like an undeniable urge to root for our home-based sports teams, we can’t help but feel drawn to “Holyoke” due to its highlighting of our base of operations, Massachusetts. Pointing out that he feels comforted in the state that his parents were born in, Finn wrote the song about a weekend away from New York City and filled it with haunting imagery like, “Massachusetts, man, you’ve got a lot more graveyards than we’re used to, I swear to God they’re every other mile.” Truth be told, we never noticed all of the cemeteries before, but now we can’t seem to look away.