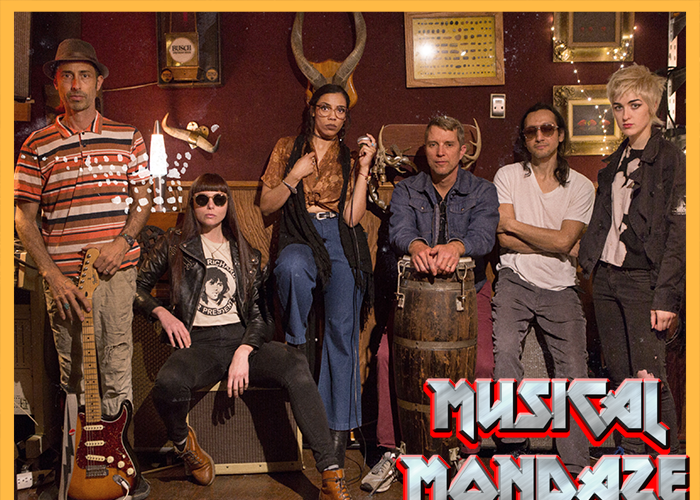 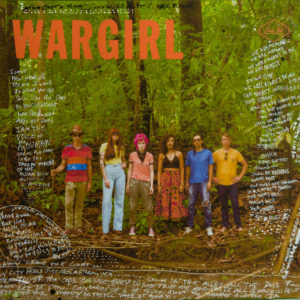 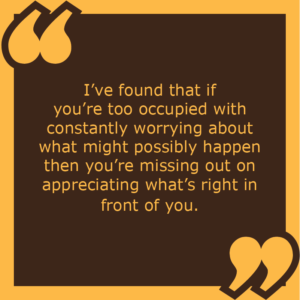 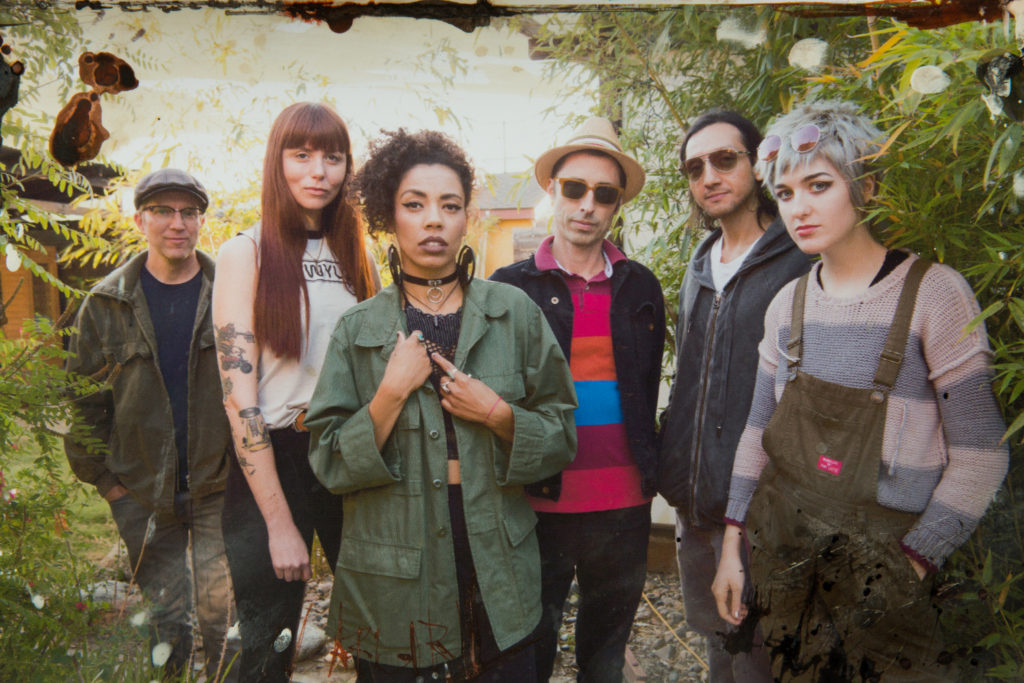 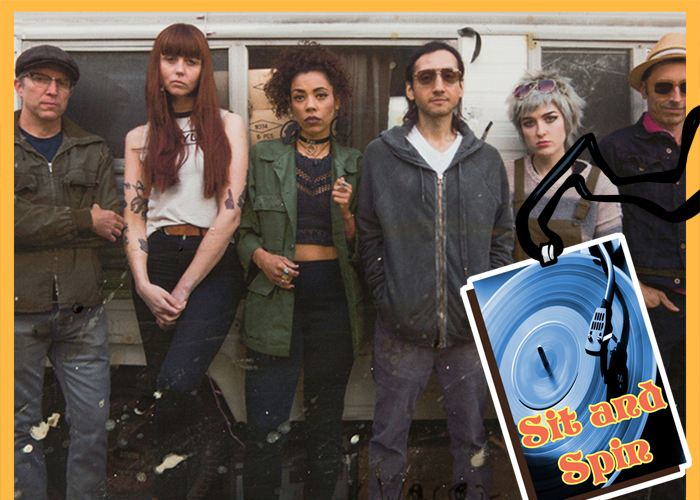 Reason We’re Cranking It: A genre mashup that mutates track to track, the self-titled debut from this LA collective is like a rock roller derby filled with the perfect blend of finesse and hard hits.

What The Album Tells Us About Them: The six members of Wargirl clearly have their individual influences, which they brought to the table when conceiving the songs that would make up the album. Looking to make a splash with their debut, they’ve dropped a sonic smorgasbord that runs the gamut of musical sub-genres, making it impossible to imagine what their future offerings will sound (and feel!) like.

Track Stuck On Repeat: Taking us back to California circa 1960-something, “Mess Around” is a time machine tune that has us tapping along with the infectious beat and Doors-like keys on the dashboard of our DeLorean.