Clone of the Universe

Fu Manchu’s Clone of the Universe 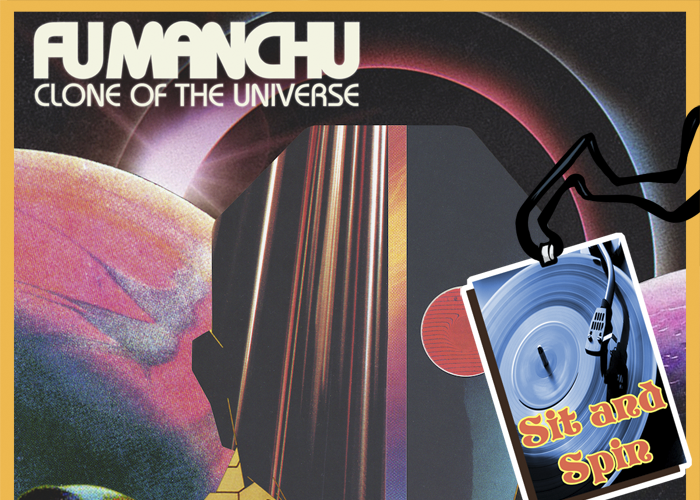 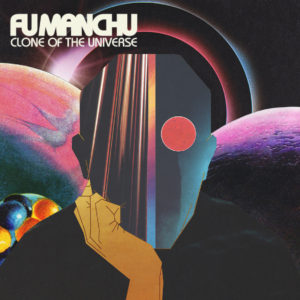 Album: “Clone of the Universe”

Label: At the Dojo

Reason We’re Cranking It: We never really understood what “stoner rock” was because we assume that someone somewhere has gotten stoned to every influential album that has ever been released, but we understand the part that counts… this album rocks, stoner or not, and it deserves to be cranked.

What The Album Tells Us About Them: Fu Manchu has been writing, recording and performing for what seems like a lifetime, and the part that is most apparent in listening to their work, even to this day, is that they love what they do. That love is felt in each track off of “Clone of the Universe.”

Track Stuck On Repeat: There’s nothing slow moving about “Slower Than Light,” a song that snares you with a snare roll and then snakes its way into an infectious groove before exploding into a head-banging chorus. The song, and Scott Hill’s vocal delivery, is reminiscent of Henry Rollins, circa 1994.

Coming To A City Near You: Fu Manchu tour dates can be found here.

In Their Own Words: The recent TrunkSpace interview with Hill can be found here. 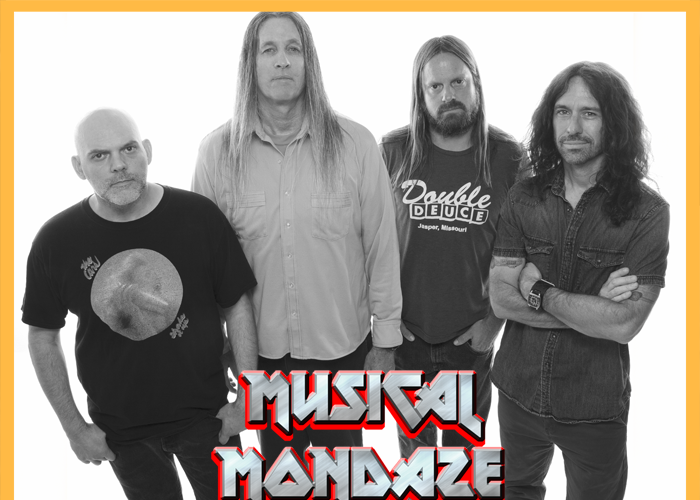 As the old adage suggests, if something isn’t broke, why fix it?

Fu Manchu, the reigning kings of all things fuzz and wah, have been maintaining their signature sound for nearly three decades, taking fans on an epic journey of musical longevity that any band would hope to one day achieve. Their latest (and 12th!) album, “Clone of the Universe” is scheduled to land on February 9, and if they have their way, there will be another dozen in the future.

We recently sat down with singer/guitarist and founding member Scott Hill to discuss the bands abundance of riffs, what he hopes fans take from the album, and why he rates it as one of his personal Fu Manchu favorites.

TrunkSpace: Your upcoming album “Clone of the Universe” is the band’s 12th. When you’re a dozen albums into your career, is it easier or more difficult to write new material? Has Fu Manchu ever found themselves at a creative crossroads?
Hill: We have been lucky to always have a lot of riffs available. We actually had too many riffs when writing this record. All Fu Manchu songs start with one riff being brought into the practice room and we go from there.

TrunkSpace: Sounds change over the years just as much as people do. If you were to look back at your first album “No One Rides for Free” and compare it sonically to where the band is today, what would you pull out of there as being the biggest change, that perhaps, a fan may not notice?
Hill: Better recordings now. More comfortable at being in the studio. We always record the same way with all of us in one room around the drummer. 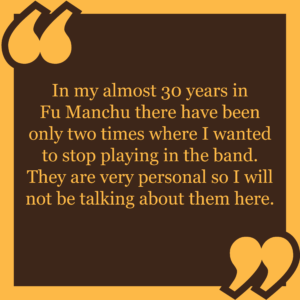 TrunkSpace: When it comes to how the album physically came together in the studio, did you attempt anything differently in the process that you had yet to tackle with previous albums?
Hill: We always start with a guitar riff and work on that. We record all of our songs on a cassette 4-track machine and once the song is done we all live with it and if we want to try changes, we do. Once the song is finished, then the lyrics/vocals happen.

TrunkSpace: For the fans who have followed you guys since the beginning, what do you hope they take from “Clone of the Universe?” Is it just as much for them as it is for new listeners who may be discovering Fu Manchu for the first time?
Hill: Same as always. HEAVY / FUZZY riffs! Get into the song and get out. Except for our 18 minute long song. That one takes a little longer.

TrunkSpace: Looking back over your previous albums again, where does “Clone of the Universe” fall into your list of personal favorites? How did the experience of making this album on a personal level compare to the experience of making those that came before it?
Hill: This one is up in the Top 5 for sure. We have Alex Lifeson from Rush playing guitar on it! I think this is one of our best sounding recordings. We put on an 18 minute song as the entire side two of the record. Artwork is one of our favorites as well.

TrunkSpace: The industry has changed quite a bit since Fu Manchu first started making music together. Today you release your works, including this latest album, on your own label, At The Dojo Records. Beyond having more control over your own creative destiny, what other benefits does a band have in self-releasing their material?
Hill: The satisfaction of completing a record from start to finish! Everyone contributing.

TrunkSpace: On the opposite end of the spectrum, where have the changes in the industry had a negative impact on bands? Is there an area of the business that remains inaccessible to those without a major label backing them?
Hill: Having to pay for everything ourselves. Plane tickets, bus rental, gear rental for Europe and van trailer rental, hotels in the USA. Paying for recording to pressing of the records. But again, the satisfaction of doing everything from start to finish is worth it.

TrunkSpace: There are ups and downs in any career that spans as long as Fu Manchu has been writing and performing. Personally, what has been the biggest up for you that you’ll carry with you for the rest of your life?
Hill: Just being able to still release records and tour and have people buy the records and show up to the shows.

TrunkSpace: In the moments when those ups became downs, was there ever a point where you considered walking away from music altogether or is it engrained in who you are?
Hill: In my almost 30 years in Fu Manchu there have been only two times where I wanted to stop playing in the band. They are very personal so I will not be talking about them here.

TrunkSpace: Beyond the writing and recording, what’s an aspect of being a musician that you enjoy that may not seem an obvious choice? Anything from picking album cover art to deciding the track listing on a new album… what makes you giddy?
Hill: Getting into the practice room and coming up with new songs. That’s my favorite part!

TrunkSpace: Again, “Clone of the Universe” is the band’s 12th album. Do you have another dozen in you?
Hill: Working on the next record now!

“Clone of the Universe” drops February 9 on At The Dojo Records.