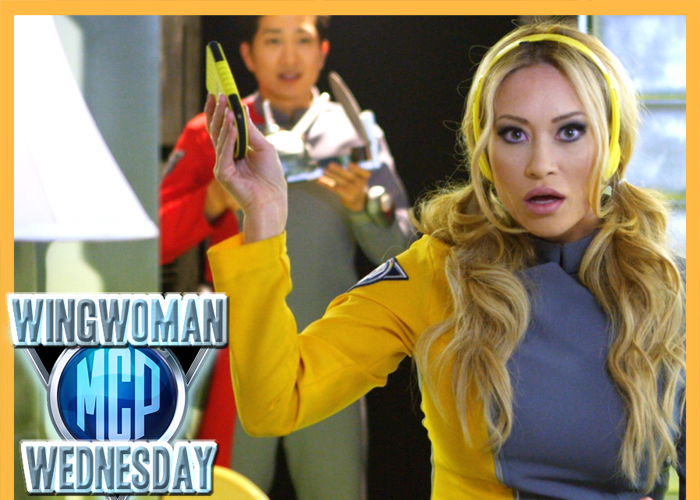 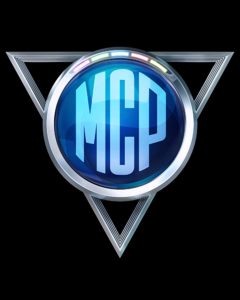 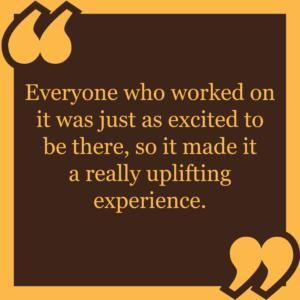 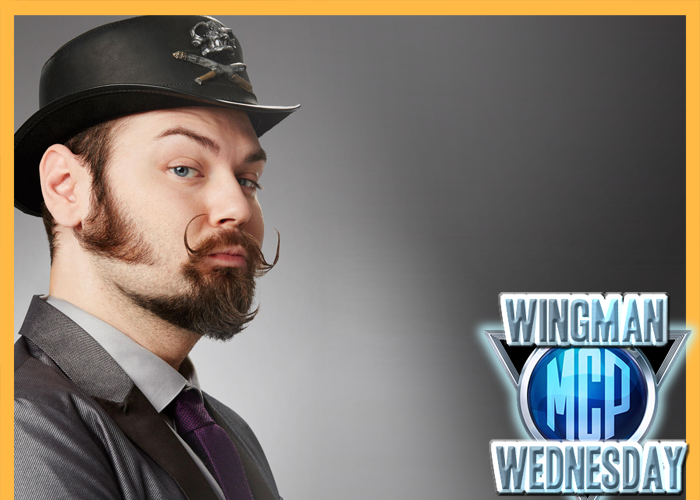 Welcome to the sixth installment of our MYSTIC COSMIC PATROL WEEK ongoing feature!

We recently sat down with special effects makeup artist Cig Neutron to discuss Grinch smiling, embracing goofiness, and what you’ll find beneath the skin of his creatures.

TrunkSpace: Because the project wasn’t tied to a specific studio or network, there were a lot of “ifs” involved in “Mystic Cosmic Patrol.” Does working on an independent project require a leap of faith and what was it about this particular project that made you take that leap?
Neutron: Yes, it absolutely requires a leap of faith. A lot of projects like this come my way and I only take the ones I truly believe in. From the first time I met Gavin, I could tell that he had the creative fire, and those are exactly the types of people I want to work with.

TrunkSpace: Potty Mouth is an amazingly fun character. How quickly did he come together design-wise?
Neutron: Gavin and I are pretty much on the same page style and influence-wise, so as soon as he described the character I knew exactly what he wanted. When you work with people who are just as excited as you are, it doesn’t take long to arrive at an end result.

TrunkSpace: Does your process involve extensive sketching and planning or do you work directly from your brain? 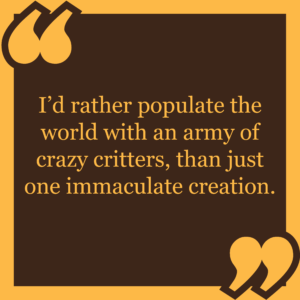 Neutron: I actually don’t do very much sketching. For Potty Mouth, there were no preliminary designs. I just jumped right in and started fabrication. Gavin had enough faith in me that he actually didn’t see the full character together until the day it was supposed to shoot!

TrunkSpace: If “Mystic Cosmic Patrol” has a long future and turns into an ongoing series, would the longevity be part of the fun for you – getting to explore so many different designs within a single universe?
Neutron: Absolutely!! The genre and inspirations for the show are near and dear to my heart, so if I have a long run of making Kaiju, I’ll be Grinch smiling the whole way.

TrunkSpace: What are the aesthetic factors you have to consider when designing creatures meant to fit into a world inspired by “Power Rangers” and shows like it?
Neutron: It’s hard to describe to someone who hasn’t grown up with the genre, but there’s just a certain magic to the aesthetic. Even when the genre takes itself seriously there’s always an air of goofiness. That’s why MCP is so much fun. It is self-aware and really embraces that goofiness, which opens up the door to really push the limits of the style.

TrunkSpace: As the designer, are you the first person to take a suit like Potty Mouth out for a test drive?
Neutron: Designs that seem like a good idea on paper, don’t always translate to the physical world. It’s very important to try on pieces of the suit to make sure the actor can move, breathe, see, etc… because you know, those things are somewhat important.

TrunkSpace: How do you personally know when a design is finished? Are your creatures ever truly complete or do you view them as works in progress to be tinkered with as inspiration hits?
Neutron: Time is our most precious resource. As artists, we’d love to spend forever on making something pristine, but that’s just not realistic. Me personally, I need to constantly move from creature to creature because if I spend too long on one thing, I’ll get bored. I’d rather populate the world with an army of crazy critters, than just one immaculate creation. 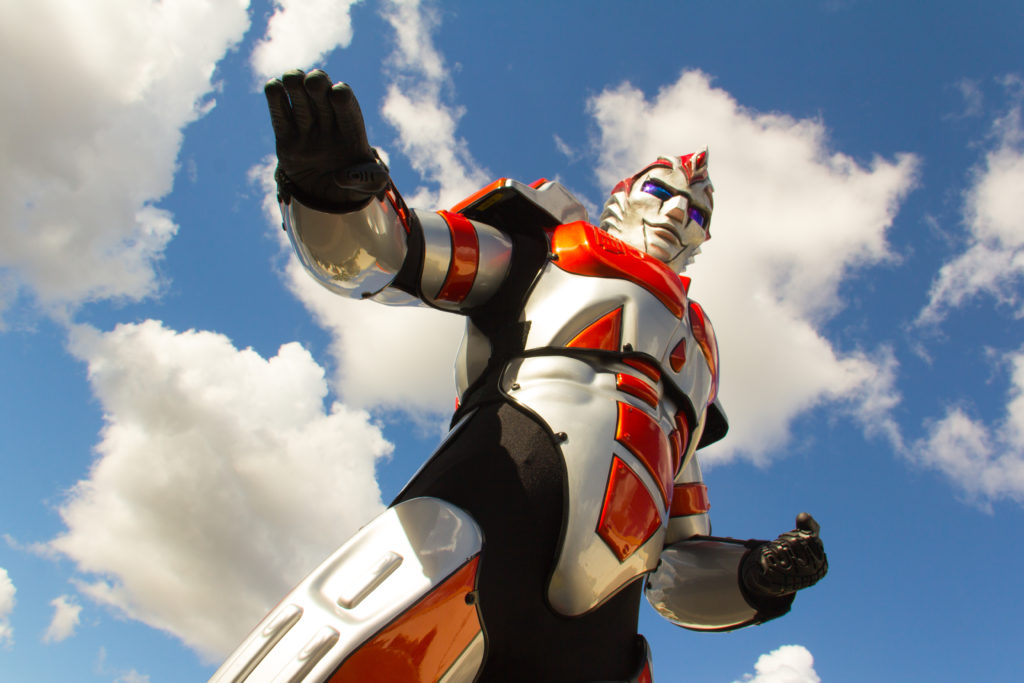 TrunkSpace: Where are you the hardest on yourself as a creature designer?
Neutron: Probably anatomy. I’m a real stickler for anatomy that looks like it actually functions. Sure I bend and stretch the rules, but at the end of the day, if you asked me to peel off the skin of any of my creatures, I would have a fully functioning system of muscle, bone, and organs underneath.

TrunkSpace: Do you have a costume design for yourself in the works for this All Hallows’ Eve?
Neutron: Whenever anyone finds out what I do, the first thing they say is, “Oh, you must have THE best Halloween costumes!” Actually, it’s quite the opposite. My costumes are usually lame because all my time is spent getting hired to make other people’s costumes. Which is totally rad… but also kinda sucks.

“Mystic Cosmic Patrol” is available now at Funny or Die.