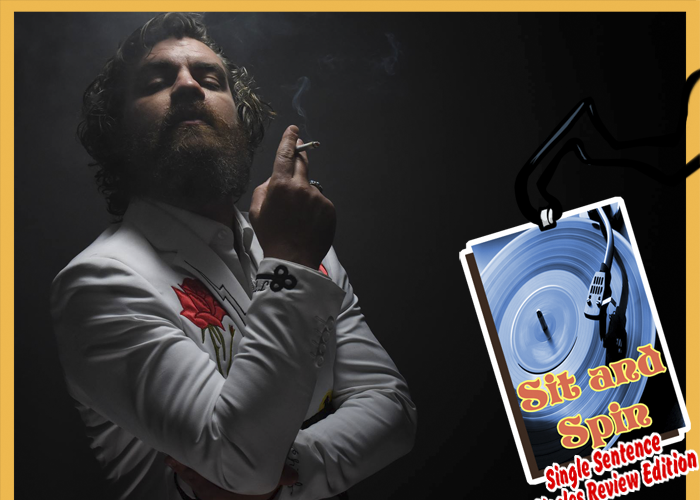 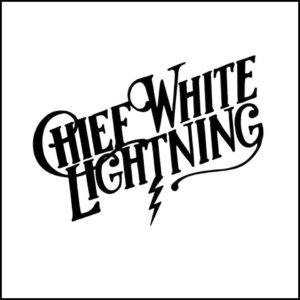 From The Album: Chief White Lightning

Single Sentence Singles Review: Like a cliffhanger ending from your favorite television show, this track from the upcoming Chief White Lightning debut leaves you wanting more, so much so that you’ll be binge-listening the song as a replay until the album drops later this summer.

Beyond The Track: The brainchild of Joshua Logan, the Chief White Lightning self-titled debut is out July 13 on El Camino Media. Keep track of future tour dates here.