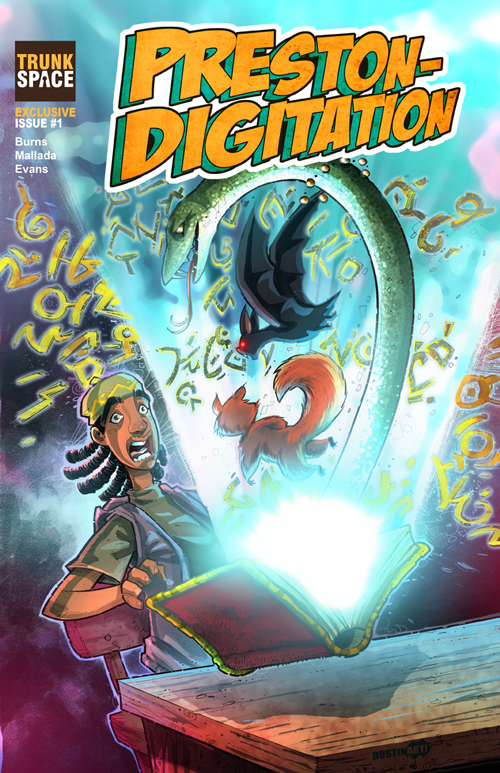 TrunkSpace: How would you describe your art style?
Rolo: I’m a son of the “Cliffhanger Age.” I was enormously influenced by Bachalo, Madureira, Ramos, Campbell, Meglia and Mignola. They were my teachers and from there my style was molded to where it is today. But if I had to describe my style? I’d say it’s cartoony with fine details.

TrunkSpace: You’re handling art duty for the TrunkSpace exclusive series “Preston-Digitation.” Can you tell us about what you were looking to bring to the series visually?
Rolo: Visual dynamism, good storytelling, charismatic characters. It’s all I always seek when I work on a book.

TrunkSpace: The series is a hero book, but based in the world of magic. Does that give you a lot of room to play with interesting set pieces and characters?
Rolo: Of course! Let’s do the math: World of magic + hero theme = lots of fun!!! Seriously, the mix of these two themes gives me the opportunity to draw super interesting things that any artist would be happy to do.

TrunkSpace: “Preston-Digitation” is also part of a bigger shared universe that TrunkSpace is involved in, including “Imprinted,” which just finished up issue 1 at the site. How much of that shared universe were you involved in?
Rolo: Beside “Preston-Digitation” work, I did some nice character designs for two other books from the TrunkSpace universe, including “Imprinted” and a book they have yet to announce.

TrunkSpace: What is your favorite character to draw in “Preston-Digitation?”
Rolo: Karnoth the squirrel is my favorite. I always enjoy drawing bad guys too… Qara Oyugun in this case.

TrunkSpace: In your opinion, what is the most important aspect of your job as an artist when you’re given a script? Is it character development? Is it pacing? Is it 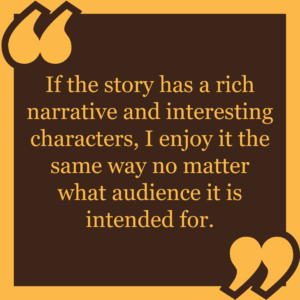 something else entirely?
Rolo: Undoubtedly the character development and the design of the pages (developing the storytelling) are the most important aspects when I receive a script.

TrunkSpace: You were the head artist on the Sesame Street comic book series for Ape Entertainment, which was geared towards little kids. You have also worked on some more mature reader titles. For you, what is the most fun to draw… comics geared towards all-ages audiences, or something a bit more mature?
Rolo: It all depends on the story. If the story has a rich narrative and interesting characters, I enjoy it the same way no matter what audience it is intended for.

TrunkSpace: You were once responsible for art duties on the most popular digital comic book of all time in “Pocket God.” What was that experience like for you? 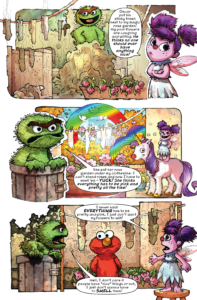 Rolo: It was a very nice time. I enjoyed and learned a lot with “Pocket God” and with all the nice people that I shared that work with. I fell in love with all of the characters. It was hard to leave the book after so many issues.

TrunkSpace: What is the craziest/oddest thing you’ve ever been asked to draw as a commission?
Rolo: I reserve the answer. I don’t want to be smutty. (Laughter)

TrunkSpace: If you could grant yourself the ultimate comic book industry dream job, what would it be and why?
Rolo: I don’t know. Maybe do some big original project with Joe Hill or Stephen King. That would be a dream job for me.

TrunkSpace: What else can fans of your work look forward to in 2017?
Rolo: Variety, and more interesting and stranger things (insert 80’s music here, please!) will be coming out soon. There are some awesome secret projects waiting for the opportunity to show themselves. Who knows, maybe this year is the time?

CHECK OUT PRESTON-DIGITATION BY CLICKING ON THE COMIC PAGE BELOW 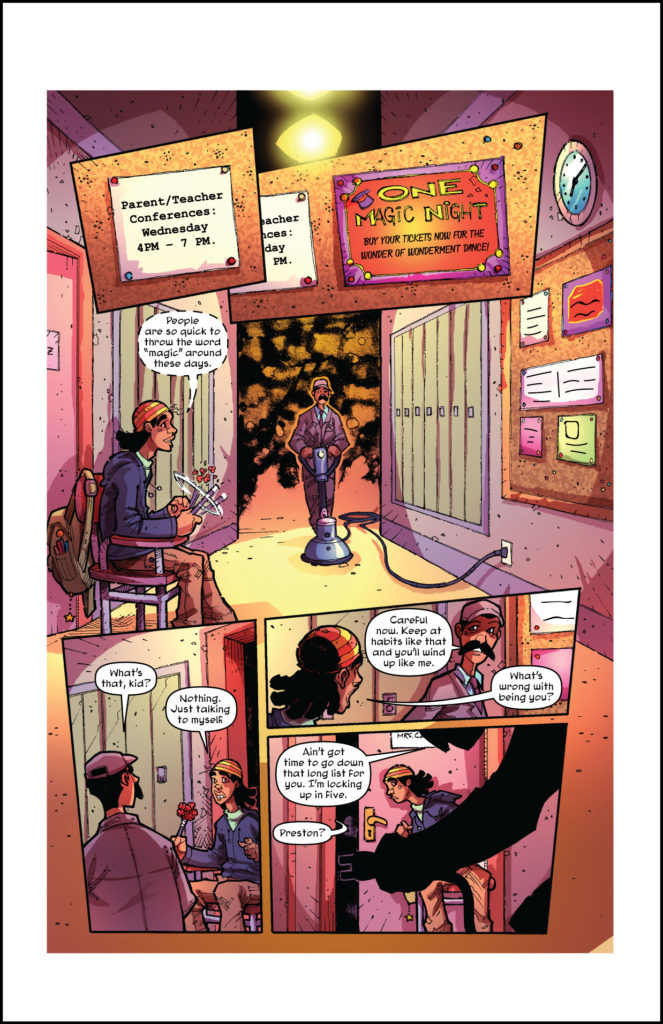 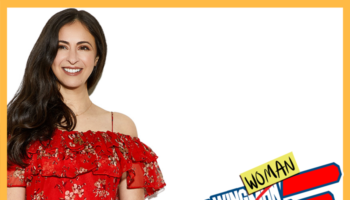