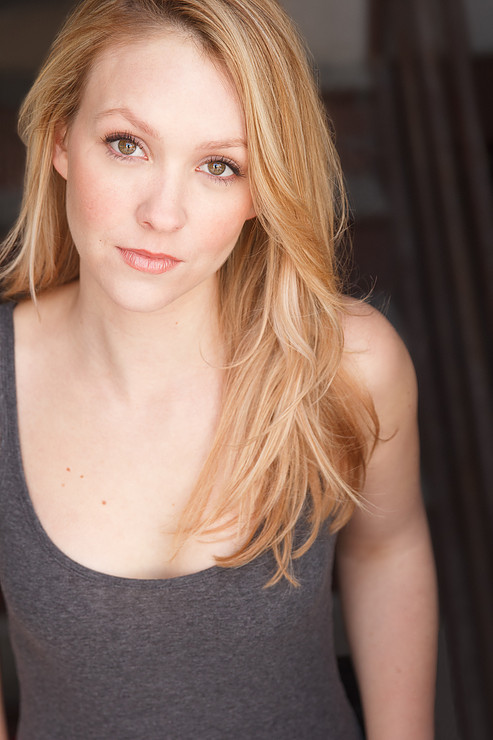 TrunkSpace: When did you know that you wanted to act for a living?
Rathert: I grew up doing theater and local commercials as a kid, but always considered it a hobby. It wasn’t until I was applying to colleges (as an International Relations major!) that I realized I actually wanted to pursue acting as a career.

TrunkSpace: Was there a particular performance or actor/actress from your childhood that you remember being drawn to and inspired by?
Rathert: My mom really loves old classic movies, so growing up we watched a lot of Audrey Hepburn, Ingrid Bergman, Katharine Hepburn. Seeing how there could be nuanced, intelligent roles for women definitely made an impression then, and continues to inform how I try to choose my roles now as a professional.

TrunkSpace: How did you decide to approach your career as an actor? Did you formulate a plan of how you wanted to attack what is known for being a hard industry to crack?
Rathert: Education is a major value in my family, so getting great training was a no-brainer since I was a kid. I got a theater degree from Northwestern University, and have lucked out with some fantastic teachers and coaches since then. I also worked in Chicago for several years, and cutting my teeth in a smaller market really helped me feel ready to transition to Los Angeles.

TrunkSpace: When did you decide to move away from your home and pursue acting as a career? How old were you at the time?
Rathert: I left home at 18 for college, then, as I mentioned, worked in Chicago after that. I moved to Los Angeles two years ago this week!

TrunkSpace: Was that move an easy transition for you initially? How long did it take you to feel at home and find a good support group of friends and peers?
Rathert: All things considered, it was pretty seamless. There were definitely a couple of sleepless nights during the first few months (finding side jobs, managing existential dread), but I also already had a community of friends and artists here, so there was a support system in place when things got hard. LA started to feel like home much sooner than I expected it to.

TrunkSpace: What has been been your biggest break in terms of a particular role or project thus far?
Rathert: There have been some indie features and pilots that I really hope pop, but the role I’m proudest of is from a small film called “You or 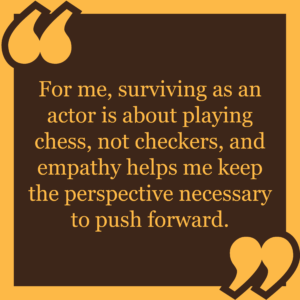 Your Memory.” We had an amazing writer/director who worked with us on the characters for months prior to shooting, and the end product is so heartbreaking and beautiful. The film is almost out of post-production now, and I think it is going to get a lot of traction.

TrunkSpace: Is there a specific type of role you’d like to take on or a specific genre that you feel more at home in?
Rathert: I’m so inspired by Gena Rowlands’ work with John Cassavetes, especially “A Woman Under the Influence.” Lately, I find myself gravitating towards roles that explore a tenuous relationship with reality, and I’d love to tackle something like that. More recently, Amy Adams’ performance in “Arrival” blew me away; the challenge of being emotionally present in such an intellectually complicated character fascinates me.

TrunkSpace: What would you say is the greatest strength an actor/actress can have outside of acting ability itself?
Rathert: Empathy. We deal with such a wide range of personalities in this job, and it’s such a uniquely collaborative art form, so the ability to foster meaningful connections… or even just see where someone else is coming from… is invaluable. And it helps with resilience (AKA dealing with rejection). When I let myself feel like a disappointing situation is all about me, it’s easy to get discouraged or upset. But a sense of empathy helps me keep the bigger picture in mind. For me, surviving as an actor is about playing chess, not checkers, and empathy helps me keep the perspective necessary to push forward.

TrunkSpace: What is your ultimate dream when it comes to your acting career? Where would you like your path to lead?
Rathert: I’d like to be at a place in my career where I have total freedom of choice. It may sound idealistic, but being able to choose projects solely based on quality sounds like a dream. I love both film and television, so I think there are a lot of different roads that could lead there.

Ultimately, I’d also like to have my own small production company, so that if I fall in love with a particular script, I can make sure it gets produced with integrity.

TrunkSpace: What advice would you give another young aspiring actor/actress who is considering moving away from home to pursue their dream?
Rathert: I mean, do it. But pursuing your dream can be brutally hard sometimes, so save a little room to do things that just make you happy. For example, things like taking my dog to the beach, gardening, visiting my nieces, or riding my horse all keep me sane and are 100 percent joy. It can feel hard to prioritize things that don’t seem directly connected to your dream, but ultimately staying grounded in yourself and in real life does make you a better artist. 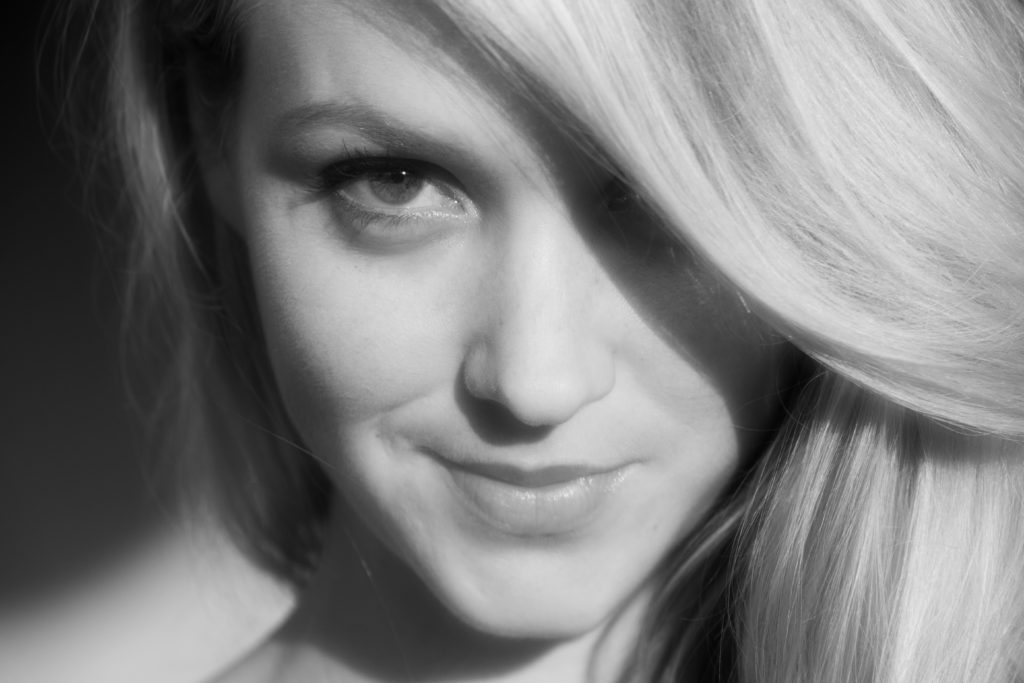 TrunkSpace: Where can people (and casting directors) learn more about you?
Rathert: Definitely check out my website, it has my reel, gallery, and all my info, as well as links to IMDb and social media!
Website: lindsayrathert.com
IMDb: http://www.imdb.com/name/nm2418599/