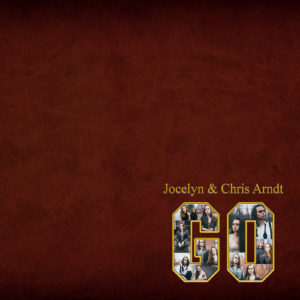 There are very few power-driven vocalists in music today. There are even fewer in rock. Jocelyn Arndt is on a path to change all of that.

“Go,” the latest album from Jocelyn and her brother Chris, is a sort of punch to the gut of the music industry… a reminder that you can sometimes fix what’s not broken. Just because pop is at the top (at least in terms of the mainstream), it doesn’t mean that every music fan is being represented. Given the versatility of this album, there’s never been a better opportunity than right now for an act like Jocelyn & Chris to rip their share of the pie from the pie pan.

An auditory stimulant, “Go” sucks you in with the first track “Footprints on the Moon,” a wondrous showcase of Jocelyn’s vocals that, like the title suggests, is out of this world. Her voice is straight up mesmerizing and it deserves every bit of the attention this album could (should) bring it. Accompanied by Chris’ take-no-prisoners guitar play, Jocelyn’s bluesy warble continues to hypnotize throughout the entire album (“Home” is particularly spellbinding), infecting your brain with its breathy sultriness.

No. Buy it instead.

And then read our exclusive interview with Jocelyn & Chris here. 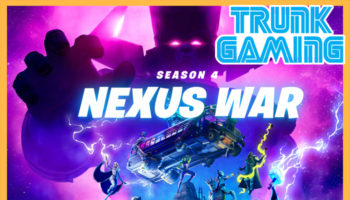