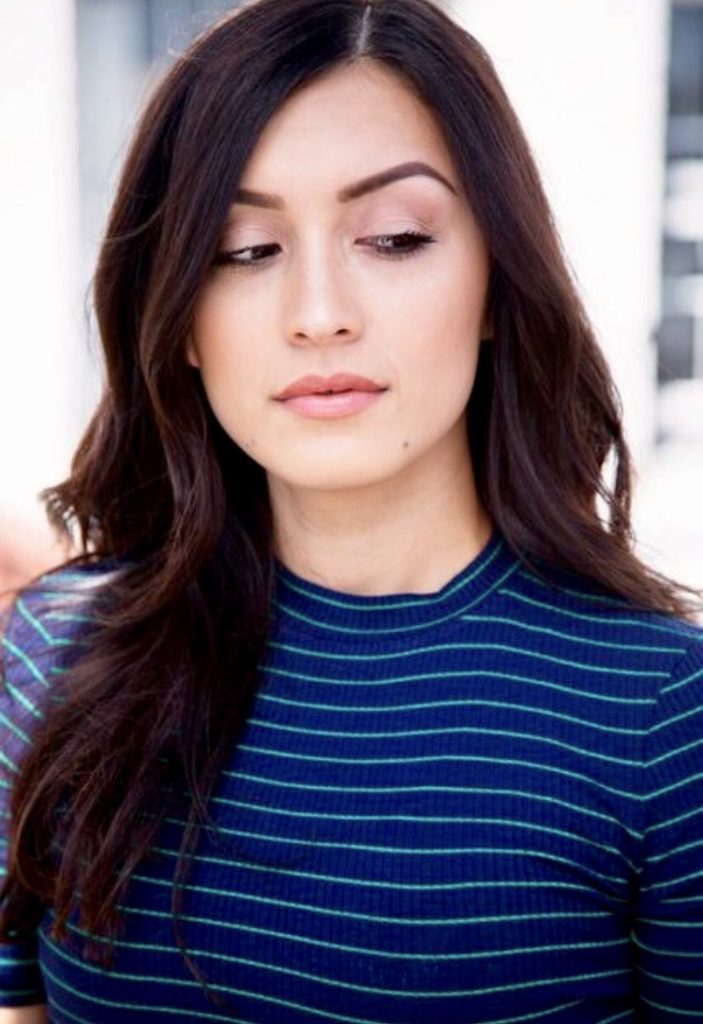 TrunkSpace: When did you know that you wanted to act for a living?
Campas: I remember always knowing. When I was little I loved to reenact Disney movies with my Papa. I’ve always been a bit dramatic to say the least.

TrunkSpace: Was there a particular performance or actor/actress from your childhood that you remember being drawn to and inspired by?
Campas: My mom has always been a big movie buff, which resulted in my siblings and I always watching all types of movies. I was born in the 90s, so Julia Roberts was always an actress I admired. The only performer I ever remember being inspired by growing up was Johnny Depp. I loved the way he would get into theses crazy characters and let himself go. He always inspired me so much to become an actor, and really dig deep into characters.

TrunkSpace: How did you decide to approach your career as an actor? Did you formulate a plan of how you wanted to attack what is known for being a hard industry to crack?
Campas: I feel like my career is just starting as an actress. I am now beginning to really take my craft seriously, whereas before I feel I was a bit too immature to really go for it. I went down the school route first and now am getting back into acting head first. I wanted to wait until after I was finished with school to solely focus on acting and give it my all, because it is a tough industry to crack. If you don’t work hard, all of the talent in the world won’t help you. 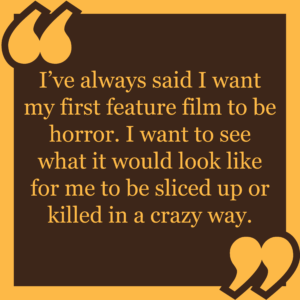 Campas: Again, I didn’t initially move to Los Angeles when I first moved out of my parents house. I went to school in Orange County, and just recently moved to Los Angeles this year.

TrunkSpace: Was that move an easy transition for you initially? How long did it take you to feel at home and find a good support group of friends and peers?
Campas: I’ll get back to you on that one!

TrunkSpace: What has been been your biggest break in terms of a particular role or project thus far?
Campas: I haven’t had my biggest break quite yet. I’ve worked on a few short films, and have been auditioning like crazy. Now that I’m in Los Angeles it’ll be a lot easier to manage my time, and meet the people I need to be meeting in order for my big break to happen.

TrunkSpace: Is there a specific type of role you’d like to take on or a specific genre that you feel more at home in?
Campas: I’ve always said I want my first feature film to be horror. I want to see what it would look like for me to be sliced up or killed in a crazy way. Plus, I love horror movies. Other than that I am pretty open to different genres. I don’t ever want to put myself in a box, and limit myself to what I can do or am capable of. If I had to say what genre I feel more at home in it would probably be drama.

TrunkSpace: What would you say is the greatest strength an actor/actress can have outside of acting ability itself?
Campas: Confidence in yourself. I feel as if Hollywood sucks people up and spits them out. If you stay true to who you are, and don’t take anything too personal, you’ll be fine. 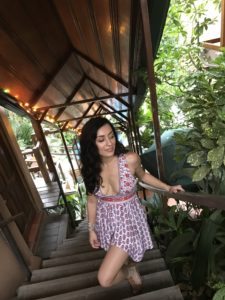 TrunkSpace: What is your ultimate dream when it comes to your acting career? Where would you like your path to lead?
Campas: I would love to make movies where I can connect to the character, and really move people with my performance. That’s the greatest high for me as an actress… making people feel. I wouldn’t ever want to become too famous, but I want to make quality movies, and travel all around the world.

TrunkSpace: What advice would you give another young aspiring actor/actress who is considering moving away from home to pursue their dream?
Campas: Go for it. Take your time. There’s always a role for every age, and hard work outweighs talent. Stay true to the person you are, and don’t change who you are to fit what someone else wants you to be. Surround yourself with people who bring you up, and who you trust, because you’ll need all the positive support you can get.

TrunkSpace: Where can people (and casting directors) learn more about you?
Campas: IMDb, Backstage, and Instagram @chloecampas!